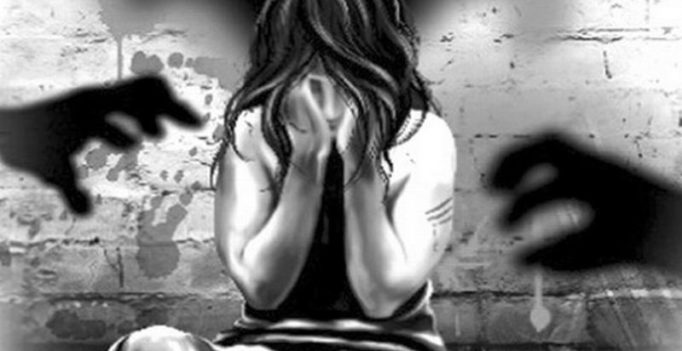 After examining all the reports, a clinical psychologist said that the girl was traumatised by her childhood experiences. (Representational Image)

Sydney: A judicial inquiry has been ordered by Glebe Coroner’s Court in New South Wales, Australia, after a 15-year-old teenager was given a speed ball drug overdose and was repeatedly raped at a child care facility in Sydney.

According to a report in the Daily Mail, the victim died of a hypoxic brain injury. Doctors said that there was insufficient oxygen supply to her brain, resulting in her death.

Prosecutors told the judge that the victim was taken into custody of the care facility when she just just one-year-old.

The care facility authorities were so much concerned about her welfare that she was snatched away from her family even before she could celebrate her  first birthday , the court heard.

Prosecutors also told the court that the victim might have been dragged into criminal activity as well as prostitution. She was used and abused for several years since the time she had stepped into the care facility, the court heard.

Before her death, the victim had carved ‘I hate feelings’ on her leg, the court heard.

Medical and autopsy reports of the victim revealed that her body contained large amounts of speed ball, meth, cannabis and heroin. Medics also added that she might have been injected with speed drug a night before her death.

After examining all the reports, a clinical psychologist said that the girl was traumatised by her childhood experiences.

The state opposition has called for immediate suspension of the child care facility where the victim was raped and abused. Brad Hazzard, Family and Community Services Minister, has called for an investigation into the sex abuse scandal. 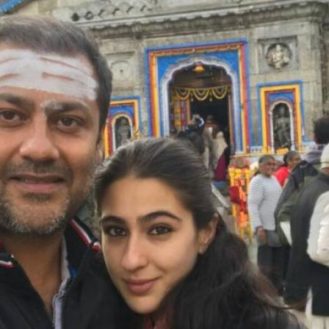