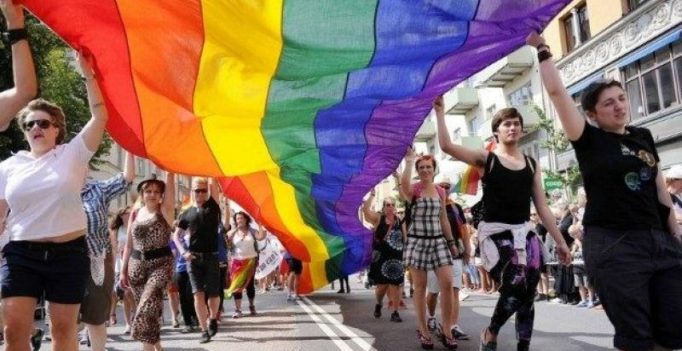 Canbeera: Gay rights advocates went to Australia’s highest court on Tuesday in a bid to prevent the government from surveying the public on whether gay marriage should be legalized.

The advocates want the Parliament to decide the issue without consultation with the public and are arguing in the High Court that the government does not have the constitutional power to start the postal survey next week.

Opinion polls show that most Australians want same-sex marriage legalized, but many advocates question how representative of Australian attitudes the postal survey would be.

The seven judges will hear two similar cases simultaneously over Tuesday and Wednesday in the city of Melbourne. The judges could rule on the validity of the survey as early as Wednesday and prevent ballots being posted to voters from Sept. 12.

Argent has described the survey as a “demeaning, hate-filled and pointless vote that will go nowhere and resolve nothing.”

The second case is brought by Janet Rice, a senator in the minor Greens party who is married to a transgender partner with a male birth certificate, and the Australian Marriage Equality lobby group.

The survey is the second choice of Prime Minister Malcolm Turnbull’s conservative government that had promised a rare, compulsory vote known as a plebiscite.

But the Senate refused to approve the 170 million Australian dollars ($135 million) that that vote on Nov. 25 would have cost.

So the government is pushing for a unique, voluntary postal vote without Senate approval at a cost of AU$122 million.

If a majority want marriage equality, Parliament would be allowed to decide the issue by December. But some lawmakers have said their votes in Parliament would not be swayed by public opinion, raising questions about why the public is being surveyed.

Wilkie’s case is that the government’s power to fund the vote without Senate approval can only be used in unforeseen emergencies and not in the ordinary business of government.

Even if the government could fund the vote, Wilkie argues that it could not make the Australian Bureau of Statistics carry it out.

While the bureau has the power to obtain statistical data from the Australian population, gathering opinions was different, he argues.

Despite the legal cloud hanging over the postal survey, acrimonious campaigns on both sides of the argument are gathering pace.

Many yes-vote supporters including Rice, the litigant, argue that marriage equality is, as the US Supreme Court found, a human right that should not be subjected to an opinion poll. 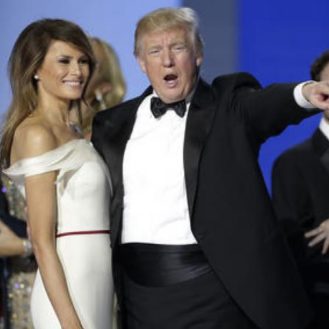