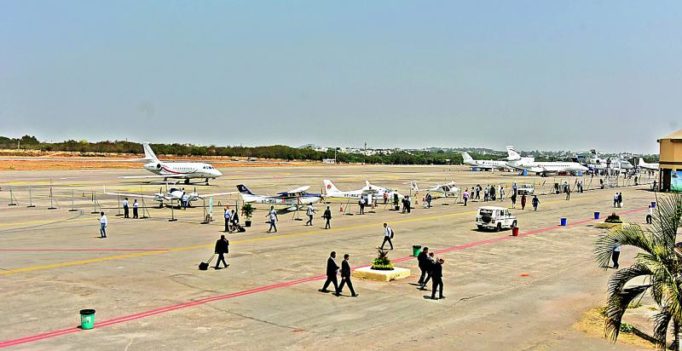 The French police have arrested an Austrian man at a Paris airport after he flew in from Mexico with 80 small birds stashed in his hand luggage, a judicial source said. (Photo: File | Representational)

France: The French police have arrested an Austrian man at a Paris airport after he flew in from Mexico with 80 small birds stashed in his hand luggage, a judicial source said Wednesday.

Although all but one of the birds were still alive when they were discovered at Roissy airport, a further 55 have since died, the source added.

The birds were discovered on Friday in boxes hidden in three bags.

The Austrian collector, who is already facing court action in Germany, claimed to be passionate about birds.

The birds, many of which feed on nectar, likely died because of the “transport conditions and the stress of their capture,” the source said.

Exceptional permission was given to allow the birds to leave the airport instead of facing quarantine conditions.

The illicit avian cargo was placed in the care of vets before the surviving birds were taken to a permanent home on Wednesday.