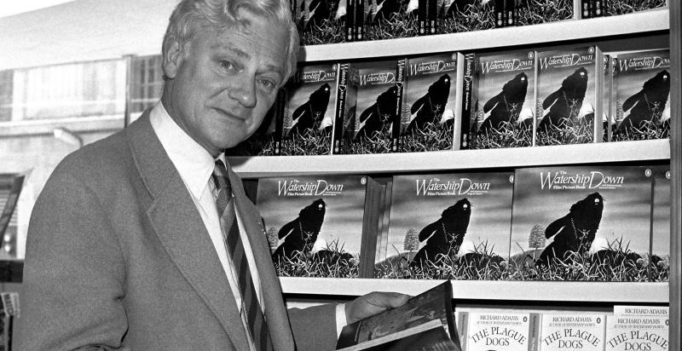 London: British author Richard Adams, the author of the much-loved classic novel Watership Down about a community of rabbits, has died at the age of 96, a statement on the book’s website said today.

“Richard’s much-loved family announce with sadness that their dear father, grandfather and great-grandfather passed away peacefully at 10 pm on Christmas Eve,” the statement said. The tear-jerking tale is about a group of rabbits searching for a new home after the destruction of their warren, encountering perils along the way.

The book, his first novel, was published in 1972, made into an animated film in 1978 and was later into a television series which ran from 1999 to 2001. He told an interviewer that the book started out as a story he told his two young daughters during a long care journey and the novel is dedicated to them.

The book is taught in British schools and he even created “Lapine”, a fictional language, for it. Adams also wrote Shardik and The Plague Dogs. 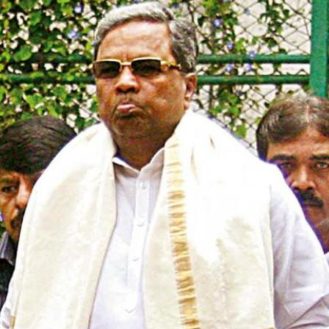 Shiv Sena said while on one side PM Modi claims to fight against corruption in his speeches, on the other hand, his party leaders consider…