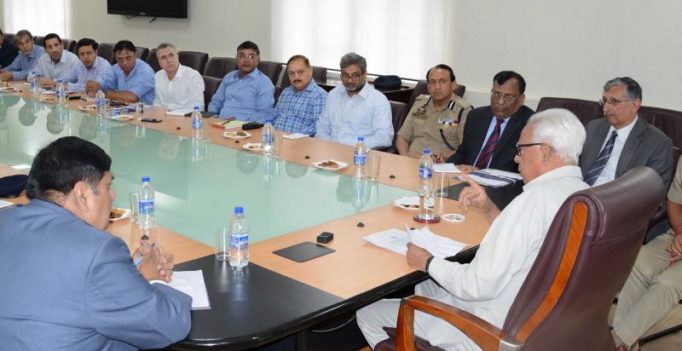 Srinagar: Jammu and Kashmir Governor Narinder Nath Vohra has urged the Army and other security forces to ensure that no civilian casualties take place during the counterinsurgency operations. He has also asked to ensure that other collateral damages in such actions are also avoided.

The advisory comes in the backdrop of killing of a number of civilians in a series of incidents that took place during the cordon-and-search operations launched by various security forces to flush out militants in different parts of the Valley in the recent past. The authorities admit that such incidents have only augmented anger among the people and have often created serious law and order situations.

Confirming that the Governor has asked the Army to avoid collateral damage during counterinsurgency operations, a statement issued from Raj Bhavan in Srinagar said that Vohra had had a one-on-one meeting with Army’s Northern Command chief Lt Gen Ranbir Singh during which “certain issues about the need for very close coordination in security management in the Valley particularly keeping in view the need to ensure against collateral damage in counter-terrorist operations” were discussed.

Soon after the State was brought under Governor’s rule on Wednesday morning, Vohra chaired a security review meeting with senior officials of the J&K police, the Central forces, the Army, various intelligence agencies and civil administration to discuss the security scenario of the state.

“A wide range of security management issues relating to the state came up for threadbare discussion,” a Raj Bhavan spokesperson said.

The spokesperson added that while reiterating the importance of maintaining constant surveillance on the ground situation, the Governor asked that immediate action must be taken on reports received from any quarters regarding any problem arising from security management.

The Governor also stressed on the need of cohesive action to be taken to enforce constant vigil on the International Border (IB) and Line of Control (LoC) with Pakistan, effectively maintaining internal security and ensuring the safety of protected persons, sensitive establishments and installations.

“In this context, he asked representatives of all the security forces and agencies to identify all existing gaps and ensure coordinated action on the ground for providing prompt and strong counter terror responses on all fronts,” a statement said.

Referring to a recent incident (murder of journalist Shujaat Bukhari), the Governor stressed on the need of prompt action to be taken to ensure the safety and security of the people at large by making fullest possible use of all available technologies.

The meeting also reviewed important security-related issues with regard to the Amarnath Yatra which is scheduled to commence on June 28 from both traditional Pahalgam and shorter Baltal routes.

Vohra also visited the Civil Secretariat in Srinagar to hold a separate meeting with all the administrative secretaries and the senior most police and forest service officers and asked them to review and ensure prompt and efficient delivery of various public services to the people of the state and implementation of various schemes including those falling under the Prime Minister’s Development Programmes – 2015. 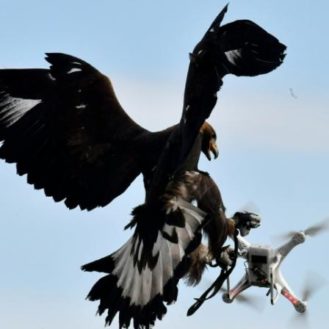