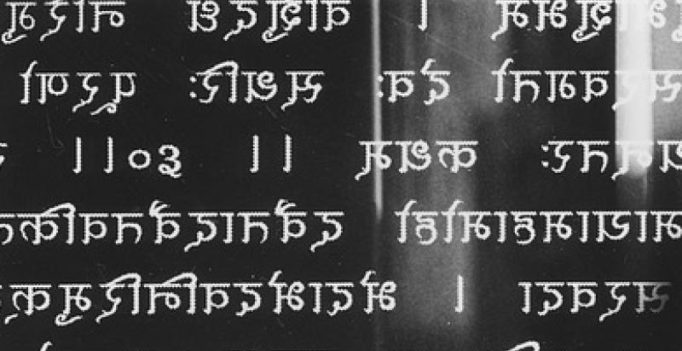 Thiruvananthapuram: Sanskrit may be a ‘dead’ language for many. At a time when scholars and linguists are seeking its revival, an award-winning filmmaker has come out with a film book in the classical language.

The script of the National Award winning Sanskrit movie, ‘Priyamanasam’ has hit shelves in the format of a book, claimed to be the first such book in the language in the country. The third Sanskrit movie in the history of Indian cinema, “Priyamanasam,” revolves around the mental conflicts and agonies experienced by 17th century Keralite poet-scholar Unnayi Warrier while he had penned his magnum opus “Nalacharitham” aattakkatha (Kathakali play).

Filmmaker-cum-writer, Vinod Mankara said both the film and the book are part of his humble endeavour to revive the ‘dead’ language, which has a glorious legacy of several centuries. “Now-a-days, Sanskrit is considered as a “dead language” by many. But, collective efforts can revive it and bring it back to its past glory,” Mankara told PTI.

Unlike the traditional texts, the script of ‘Priyamanasam’ is written in simple Sanskrit, he said. Designed in a two-in-one format, the book has Sanskrit
cover page and text on one side and Malayalam cover and text on the other. Glossy print and stills from the movie would help easily capture the attention of readers, Mankara, who has two feature films and over 600 documentaries in his credit besides ‘Priyamanasam,’ said. “It is the first such film book in Sanskrit. Before Priyamanasam, two other Sanskrit movies were released in our country. But, the script of those movies had not been brought in the book format,” he said.

Renowned Sanskrit scholar K G Paulose wrote a preface to the Sanskrit text of the book, while writers M Mukundan and Kalpetta Narayanan did that for the Malayalam portion. Published by Thrissur-based ‘Adayalam Publications, the book was released by writer and MP Shashi Tharoor by handing over it to eminent writer Methil Radhakrishnan in a function here last week.

The movie ‘Priyamanasam’, which bagged the best Sanskrit movie title in 2016, had already been screened in over 300 film festivals in various countries including Pakistan, Japan and Italy. It would be screened in Germany next year, the director added. “Adi Shankaracharya (1983), “Bhagavad Gita” (1993), Ishti (2016), Suryakantha (2017), Anurakthi (2017) were the other films made in Sanskrit besides ‘Priyamanasam.’

Mankara said his movie and the book were also a tribute to Unnayi Warrier. Hailing from Irinjalakuda in Thrissur district, Unnayi Warrier was a scholar, poet and playwright who was believed to be a contemporary of legendary Kunchan Nambiar, the master of satire poetry in Malayalam.

Warrier’s ‘Nalacharitham,’ which deals with the Mahabharata anecdote on King Nala and his wife Damayanthi, is considered as one of the most romantic works of art,written on the format of Kathakali, the classical dance-drama of Kerala. 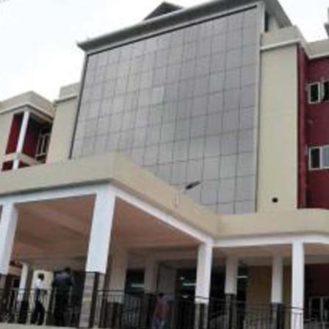 The RBI has ordered all the banks across the country to work on this Saturday and Sunday also to serve the people. (Photo: PTI) New…