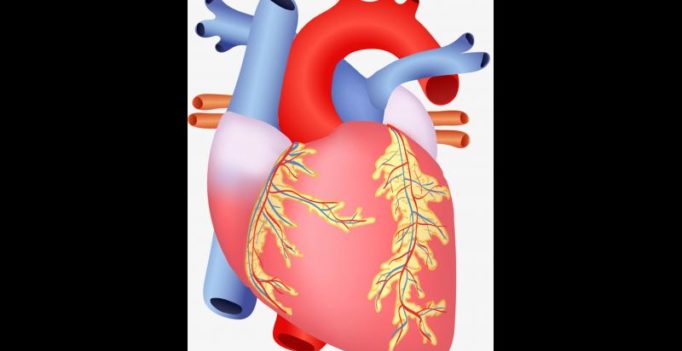 The Centre has included 1,354 packages in the Ayushman Bharat in which treatment for coronary bypass, knee replacements and stenting, among others, would be provided at 15-20 per cent lower cost than the Central Government Health Scheme.

Hyderabad: The cross-subsidy policy mooted by the Centre for Aysuhman Bharat, the National Health Protection Scheme, has hit a road block as the costing of cardiac surgeries and Caesarean section are not acceptable to the medical fraternity.

The Indian Medical Association, which has its reach till the Tier IV towns, has categorically told the Centre that it would not be a part of the scheme due to the unscientific rating system.

Dr T. Narsinga Reddy, president of the Telangana Medical Association and IMA sub-committee member on Ayushman Bharat, said, “The package rates are very low. It is not practical to work at such low rates.”

Dr Narsinga Reddy said the Centre had not carried out scientific costing. “We worked out the costing and have found that there are 21 different taxes that are being paid by small and medium size hospitals. Add to this is the cost of manpower, equipment and medical devices. The civil, infrastructure and other costs of maintenance when added come to a figure which the government is not willing to accept,” he said.

IMA units across the country performed a major analysis of costing as the Centre is keen to make the association a part of Aysuhman Bharat. This is because the IMA connects to doctors in the smallest of towns and villages.

The hospitals are as small as having 10 beds. IMA members have been called time and again for meetings with Niti Aayog.

IMA president Dr Ravi Wankhedhar explained, “The government is talking about volumes or the number of people who will come to hospitals for the scheme. But numbers do not mean profit for a hospital. It means extra costs as the requirement of patients can differ.”

Dr Wankhedhar said that once the scheme is implemented, 90 per cent patients woud be covered by Ayushman Bharat in these small towns and there will be few paying patients.

The cross-subsidisation proposal which is being forwarded by the Centre is also meeting with resistance from the medical fraternity.

A senior doctor on condition of anonymity said, “Which paying patient will going to pay for the treatment of a poor patient? How can a paying patient be charged more? Creating this kind of disparity in treatment at the clinical level will create a lot of confusion.”

In the Aarogyasri scheme, it was found that it was misused by patients who possessed the card but demanded level of treatment of a paying patient. This disparity created commotion at the hospital level as there were requests, recommendations and personal calls from politicians, doctors alleged.

Taking a cue from the Aarogyasri, the medical fraternity is clear that costing and identification of the ‘needy patient’ has to be scientifically carried out and no paying patient must be burdened to pay for others.

The Centre has included 1,354 packages in the Ayushman Bharat in which treatment for coronary bypass, knee replacements and stenting, among others, would be provided at 15-20 per  cent lower cost than the Central Government Health Scheme. 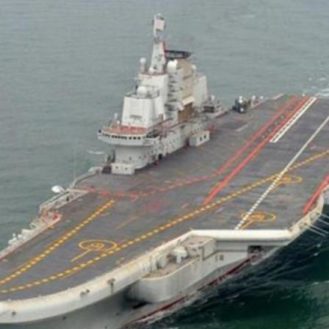