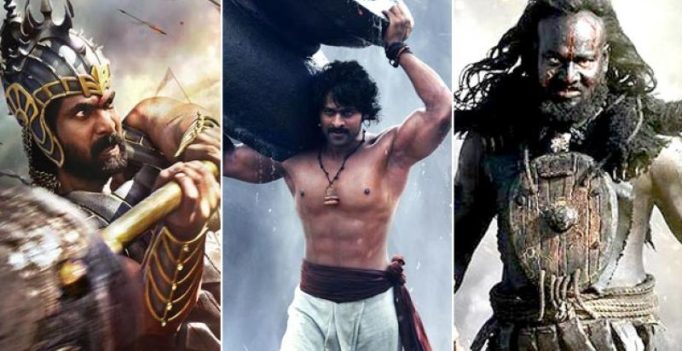 Undoubtedly to find the answer to the universal question ‘Why did Kattapa kill Baahubali?’

The film, in its re-release earned only around Rs. 2 crores on its opening weekend.

According to the Box Office India reports, the movie’s performance was very dull as there were no occupants in the theatres. The report also suggests that the film might not stay in the theatres up till the release of ‘Baahubali’ Part 2, which is just a few weeks away.

The magnum opus, which originally released two years ago on July 10, was adored both by critics and fans. It is the third highest-grosser Indian film in the world.

However, director SS Rajamouli recently revealed that the movie did not make any profit, which raises various other questions.

What we feel is that the fans have already watched the film multiple times in theatres and on satellites, and hence the idea of re-releasing it failed miserably. 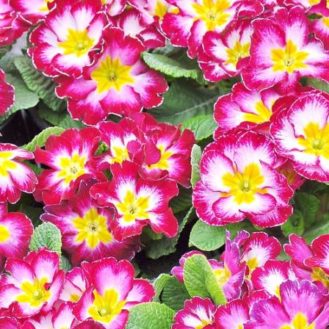