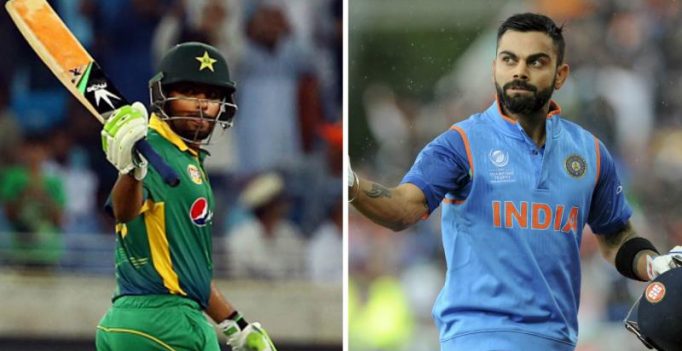 “There is no comparison. Virat Kohli is a great batsman and I am just a beginner. But I would like to be recalled as (the) Babar Azam of Pakistan,” Azam wrote on Twitter while replying to one of his fans. (Photo: AFP / AP)

Karachi: Pakistan middle-order batsman Babar Azam has played down his comparison with Indian skipper Virat Kohli, saying there is no similarity between the two.

When quizzed by a fan on Twitter how he felt about being called the “Virat Kohli of Pakistan”, Azam insisted that the comparison between the duo is not equivalent as the Indian skipper is a great batsman while he is just a beginner.

“There is no comparison. Virat Kohli is a great batsman and I am just a beginner. But I would like to be recalled as (the) Babar Azam of Pakistan,” Azam wrote on Twitter while replying to one of his fans.

Last year, Pakistan head coach Mickey Arthur also likened Azam with Kohli, saying the 22-year-old is an exceptional player and could perform as good as the Indian swashbuckling batsman.

“He (Azam) is a young gun who will be an exceptional player. I’ll go so far as to say, at the same age, I reckon he’s as good as Virat Kohli, which I know that’s high praise but he’s right up there.”

Azam was called up to represent the green shirts during an ODI series against Zimbabwe, thus making an international debut on the home ground amidst Pakistan’s isolation as an international cricketing venue, the Dawn reported.

In January, Azam became the joint-fastest player in history to score 1,000 career runs in one-day internationals when he struck a 100-ball 84 against Australia in the third ODI at the WACA, Perth.

Azam has appeared in a total of 31 ODIs for Pakistan scoring 1,455 runs and nine Tests smashing 436 runs. He has also played eight T20s amassing 253 runs for the country. 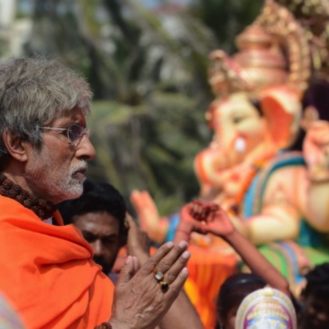