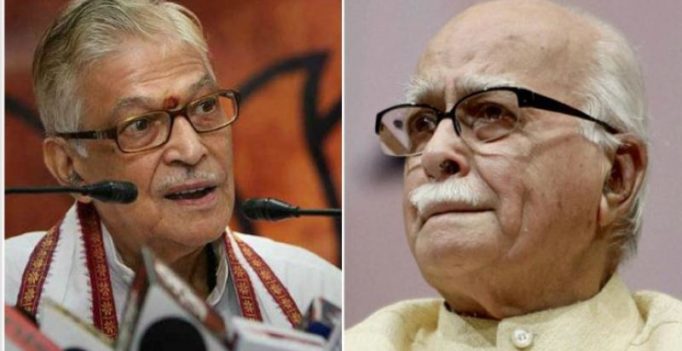 A decision in the matter was expected on Wednesday, however, the Supreme Court adjourned the matter till Thursday.

The apex court had earlier this month said that the conspiracy charges against Advani, Joshi, Bharti Kalyan Singh and nine other BJP leaders in the 25-year-old case may be revived.

Kalyan Singh, who is now the Governor of Rajasthan, was the Chief Minister of Uttar Pradesh at the time of the demolition.

Some leaders of the Vishwa Hindu Parishad (VHP) also may face charges accordingly, said a report.

The Supreme Court bench also suggested to the CBI to club two cases pending in Rae Bareli and Lucknow and added that the matter will be heard in Lucknow.

The Babri Masjid, a 16th century mosque, was brought down allegedly by ‘karsevaks’ in Ayodhya on December 6, 1992, plunging entire nation into communal riots in which about 2,000 people were killed. The mosque was demolished on the claims that it was built on the birthplace of Lord Rama.

The Sangh Parivar, which includes the BJP, the RSS and other organisations, has continuously called for the construction of a Ram Temple at the site of the demolition. 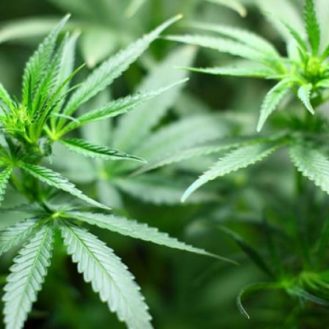