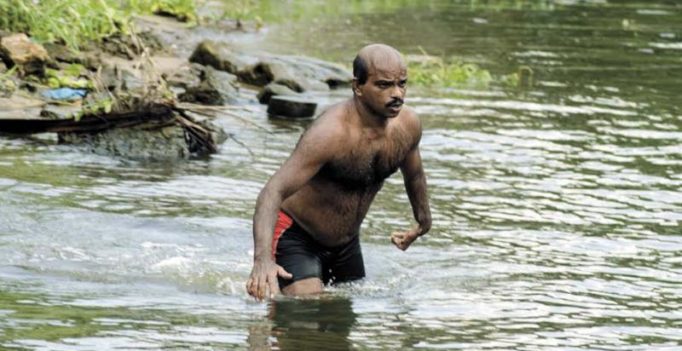 “Nothing will stop me,” says a determined Mr Baburaj during his daily practice in the backwaters, which usually lasts at least seven hours split into morning and evening.

On the ‘D-Day’, tentatively on October 14, he will start swimming in the Vembanad Lake at 6 am targeting to reach the finishing line by noon. “I do my bit to create awareness against extremism,” he tells DC.

“I lay awake in the bed for hours at night thinking of the forgotten lives in strife-torn countries. What do terrorists gain by inciting violence among people? I think terrorism is the greatest challenge to the modern society. So this is my way of protest.”

His mentor Dr B. Padmakumar, a physician who is monitoring his practice, says he would increase the practising time soon.

Father of canoeing national medallist Sivasankar and swimmer Umasankar, he was not born physically challenged. He met with an accident at the age of 12, and he blames it on medical negligence.

Last year he had set a record by swimming past 10 km in the widest part of the lake from Kumarakom to Muhamma, which brought the attention of the globally recognised Universal Record Forum Asian Records. He swam for three hours.

Mr Baburaj, also in September last year, was selected for the International Wheelchair and Amputee Sports Federation (IWAS) World Games held in Sochi, Russia. However, he could not attend the event as his leg muscles got fractured. 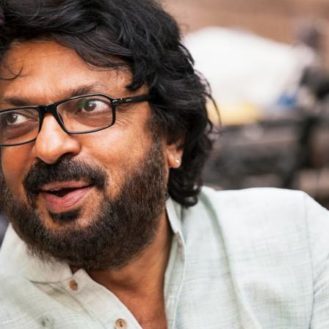