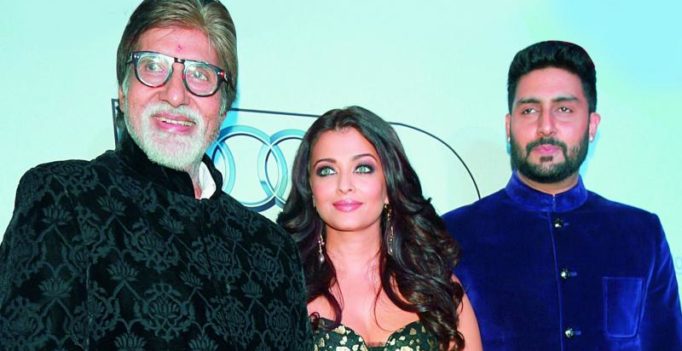 Aishwarya Rai Bachchan and Abhishek Bachchan were to share the screen yet again after 2010’s Raavan. The duo was to come together for Gaurang Doshi’s Happy Anniversary, which was to be directed by Prahlad Kakkar, but the movie had been put on the backburner for a long time. Now, we hear that the makers have a new director on board, and the couple will start shooting for the film this year. In fact, Amitabh Bachchan is to star in the movie too.

Gaurang confirms, “I will start with Happy Anniversary after Aankhen 2. In fact, the work for it is already on. We replaced Prahlad with another director after he made a few statements that didn’t bode too well with the team.”

He added, “There are a couple of directors interested in helming this project, but we want the best. We’ll be making an official announcement soon. The audience will get to see Aishwarya, Abhishek and Amitabh together in this film. It’s one of my most ambitious projects and the film will go on floors this year.”

Gaurang says that the movie is going to be on a grand scale. “It will be a youthful movie and has a larger-than-life concept. I don’t want to disclose much about the movie right now,” he said.

Meanwhile
A royal snub
When Brit royals visited India, Bollywood stars went crazy clicking selfies at their dinner. However, Amitabh Bachchan had actually turned down an invitation from Queen Elizabeth II and Prince Philipp. Big B was given a rare invitation by the Queen to attend the Indian cultural reception. Now, it’s for people to guess whether it is Big B’s involvement with Sarkar 3 or there is another reason to have declined the invite, giving the Queen a royal snub! 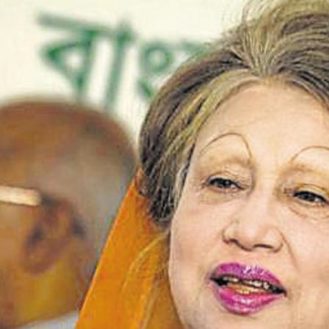