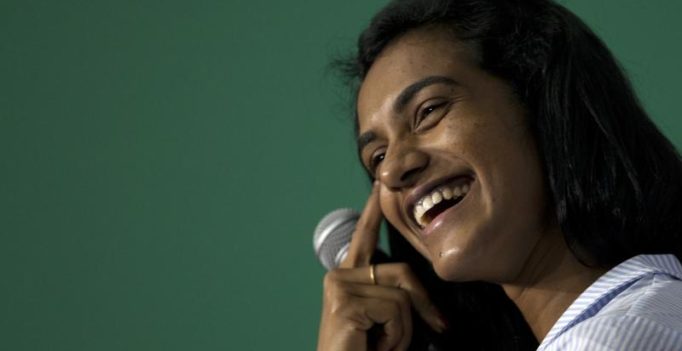 The 22-year-old PV Sindhu previously created history at the Rio Olympics in 2016 when she became the first Indian woman to clinch a silver medal at the Olympics. (Photo: AP)

New Delhi: Indian shuttler PV Sindhu on Monday was recommended for the Padma Bhushan award by the Sports Ministry.

The 22-year-old previously created history at the Rio Olympics in 2016 when she became the first Indian woman to clinch a silver medal at the Olympics.

The past few years have been very fruitful for Sindhu. The lanky Hyderabadi shuttler won the Malaysian Grand Prix Gold in 2015 before sizzling at the Olympics, where she had to settle for a bronze in the finals, losing to Spain’s Carolina Marin. 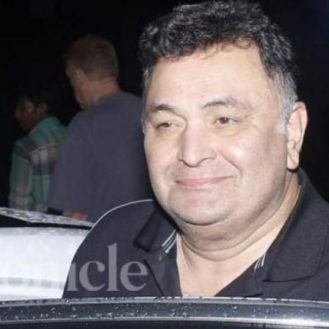