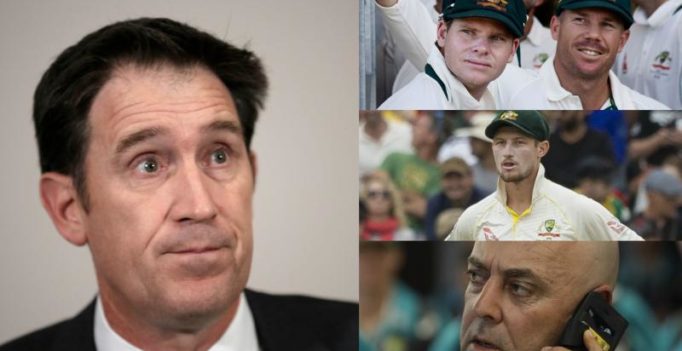 A review into a ball-tampering scandal has condemned an “arrogant” and “controlling” culture at Cricket Australia that led to players cheating in pursuit of victory. (Photo: AFP / AP)

Melbourne: A review into a ball-tampering scandal has condemned an “arrogant” and “controlling” culture at Cricket Australia that led to players cheating in pursuit of victory.

The independent review by the Sydney-based Ethics Centre accused Cricket Australia (CA) of only paying lip service to the spirit of the game, leaving players without any moral guidance.

“Responsibility for that larger picture lies with CA and not just the players held directly responsible for the appalling incident at Newlands,” said the review, which was released on Monday.

The scandal involved Australian players using sandpaper to alter the flight of the ball in a Test match against South Africa last March at Cape Town’s Newlands Stadium.

Coach Darren Lehmann quit in the wake of the controversy and then-captain Steve Smith, deputy David Warner and batsman Cameron Bancroft were banned from the game.

The review, which was partially redacted to prevent individuals being identified, included complaints from those involved in the sport that there was a bullying culture in elite men’s cricket.

“The broad consensus amongst stakeholders is that CA does not consistently ‘live’ its values and principles,” it said.

“CA is perceived to say one thing and do another. The most common description of CA is as ‘arrogant’ and ‘controlling’.”

It said under such circumstances, the ball-tampering scandal was foreseeable but CA failed to act.

CA chairman David Peever said the review provided an opportunity for the body to “look in the mirror”.

“It has been a difficult and confronting time for everyone involved in Australian cricket, and for that I am sorry,” he said.

“Mistakes have been made, lessons have been learnt, and changes are and will continue to take place.”

Peever indicated he would not be joining the exodus from CA and said the 12-month bans on Smith and Warner and a nine-month ban on Bancroft would stand. 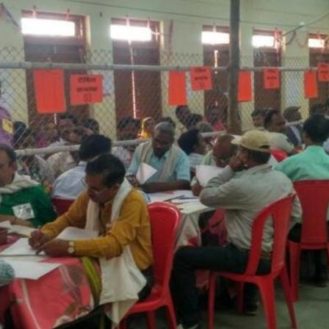