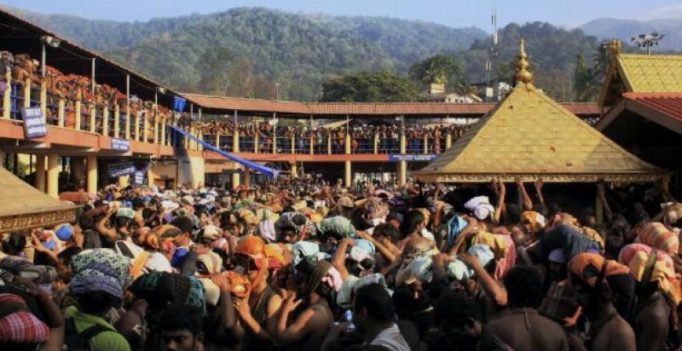 In February, the Supreme Court had reserved its order on referring the case to a constitution bench. (File photo)

New Delhi: The Supreme Court on Friday referred to its constitution bench the matter pertaining to a ban on the entry of women at Kerala’s historic Sabarimala temple.

A three-judge bench headed by Chief justice Dipak Misra framed several questions to be dealt with by the constitution bench, including whether the temple can restrict women’s entry.

The apex court also framed a question whether restricting the entry of women at the temple was violative of their rights under the Constitution.

It said the constitution bench will also deal with the question whether this practice amounted to discrimination against the women.

The court had on February 20 reserved its order on whether to refer the matter to a constitution bench.

The management of the Sabarimala temple, located on a hilltop in the Western Ghats of Pathanamthitta district, had earlier told the apex court that the ban on entry of women aged between 10 and 50 years was because they cannot maintain “purity” on account of menstruation.

The court is hearing a plea challenging the practice of banning entry of such women in the temple.

On November 7 last year, the Kerala government had informed the apex court that it favoured the entry of women of all age groups in the historic Sabarimala temple.

Initially, the LDF government had taken a progressive stand in 2007 by favouring women’s entry into the temple, which was over-turned by the Congress-led United Democratic Front (UDF) dispensation later.

The UDF government had taken a view that it was against the entry of women of the age group of 10-to-50 years as such a practice was being followed since time immemorial. 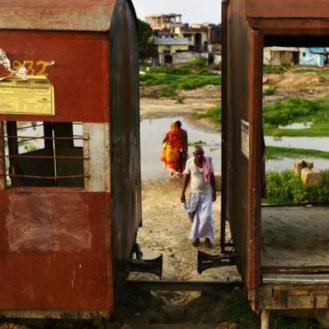 Undivided AP accounted for 20-25 per cent of the country’s total gold import. Hyderabad: The surge in unofficial import of gold is taking a toll…