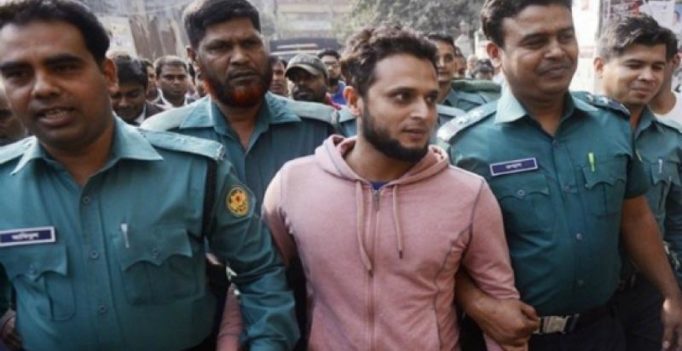 Arafat Sunny along with his mother is under investigation for demanding dowry from a woman. (Photo: AFP)

Dhaka: There is no end to the troubles of Bangladesh cricketer Arafat Sunny. The all-rounder has been sent to jail by a local court in Dhaka.

The 30-year-old cricketer along with his mother is under investigation for demanding dowry from a woman, claiming to be his wife. The international player has been charged under the Women and Children Repression Prevention Act.

The local police wanted Arafat for a seven-day remand, but the court ordered him to be sent to jail, according to UNB reports.

Last month, the cricketer was arrested by the police for allegedly circulating sensitive pictures of his girlfriend on the social media platform.

Arafat is the third Bangladesh cricketer to be arrested after Shahadat Hossain and Rubel Hossain.

The cricketer has played 16 ODIs and 10 T20Is for the national team. 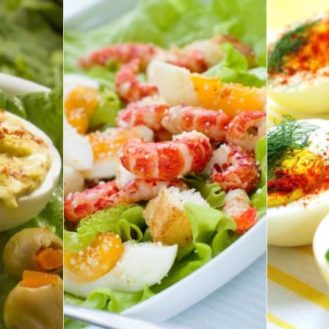