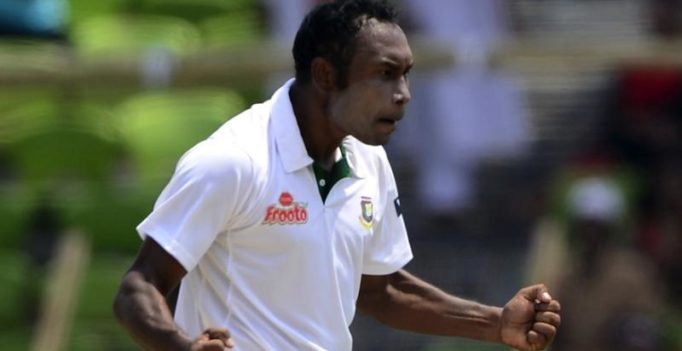 Dhaka: Bangladesh cricketer Mohammad Shahid is in soup after being accused of beating his pregnant wife. Dalu Kazi, cousin of Shahid’s wife, Farzana, claimed that the cricketer “regularly tortured” Farzana since the marriage. The couple, who has a son and a daughter, has been married for eight years.

“Their daughter was born last year. But Shahid did not accept the daughter and started to torture my sister with more regularity,” bdnews24 quoted Dalu as saying.

“He threatened to push her off the roof after beating her in his Narayanganj home a week ago. So, Farzana left Shahid’s home and came to her father’s,” he added.

Farzana, meanwhile, said that Shahid used to kick her during pregnancy.

“Shahid used to kick on me when I was pregnant. He really tortured me a lot,” Farzana told bdcrictime.

She also claimed that Shahid kept relations with other women.

“They (Shahid’s family) were very poor when I got married to him. They didn’t even have the ability of buying gold jewelry so they bought me silver’s one. We were a happy couple in our first two years of the marriage,” she said before adding, “And now that ‘Shahid’ makes relation to so many girls. Even he wants to deny our daughter and claims that the baby girl is not him.”

Dalu, meanwhile, also stated that his sister, along with her father, approached Hatimara Police Camp in Munshiganj earlier this week.

“We will start a case in a court in Narayanganj, where the incidents took place, after the Eid holidays following their (police’s) advice,” said Dalu.

Shahid, who played five Tests and one T20 International for Bangladesh, played his last international game in 2016 as he was sidelined from the national duty following an injury during the last year’s Bangladesh Premier League.

Shahid has denied all the allegations made against him. The Bangladesh pacer said,

“She is claiming too much than what actually happened. I think my wife’s brother-in-law conspiring against me to create a bad image of me to the people. Because he is jealous of my success as people call me a ‘big cricketer’.” 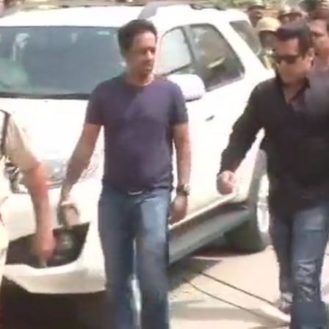