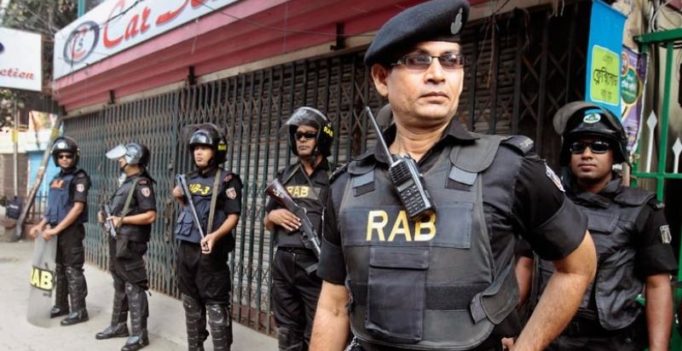 Dhaka: Bangladesh on Tuesday assured India that its soil will not be allowed to be used by anti-India elements and denied existence of any camp of Northeast insurgent groups.

According to a joint statement, “DG BGB stated that there are no Indian Insurgent Groups camp/ hideout inside Bangladesh. DG BGB further mentioned that Bangladesh does not allow her soil to be used by any entity or element hostile to any country which stems from the principle position of the highest leadership of the country”.

DG BSF sought further cooperation from BGB for destruction of reported hideouts of (Indian Insurgent Groups) in Bangladesh and safe release of Indian nationals whenever abducted by them, it said.

Both the delegation agreed to enhance joint capacity building of personnel from either side, sharing of information regarding organised criminal activities, increased surveillance in areas vulnerable to crimes of the border.

In this regard, mapping of vulnerable areas to trans-border criminal activities will be updated as and when required and before each DG-level talk, the statement said.

The chief of Border Guard Bangladesh expressed grave concern on the incidents of firing and killing of Bangladeshi nationals and emphasised the need for bringing the death toll to zero through exercising extreme caution by BSF and sensitising Indian nationals.

Highlighting the fact that though the non-lethal strategy has proved extremely successful in reducing deaths in the border, DG BSF said that it has also resulted in an alarming increase in incidents of attacks by the criminals on BSF personnel.

He also conveyed that BSF personnel fire with non-lethal weapon only in self-defense. DG BSF sought cooperation of BGB in stopping Bangladeshi nationals from crossing the IB, the joint statement said.

Joint efforts by BGB and BSF will be undertaken to bring down the killing incidence to zero by increasing coordinated patrols in areas vulnerable to cattle and drug smuggling, educating border population about the sanctity of IB and preventing criminals from crossing the IB.

Both sides agreed to conduct joint spot verification and appraisal on major incident/ killing in the bordering areas of Bangladesh and India which will go a long way to reduce the differences of opinion or understanding regarding any major incidents.

DG BGB expressed gratitude to Government of India and BSF for approving plans to use Indian border roads for constructing new BGB BOPs in remote areas of Chittagong Hill Tracts.

Both the DGs decided to approach their concerned ministries to increase the number of ‘border haats’ and promote ‘border tourism’ which will help improving socio-economic condition of the bordering people. 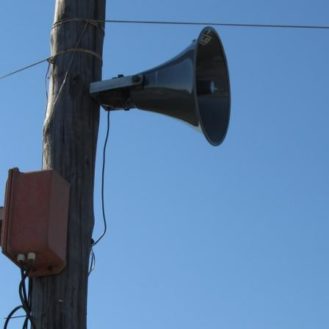