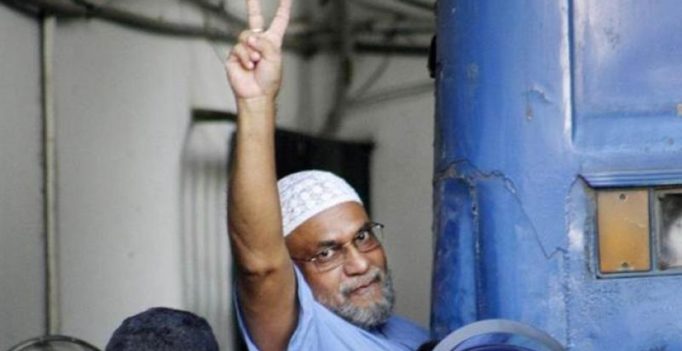 Dhaka: Bangladesh’s top court on Tuesday rejected a final appeal by the leader of an Islamist party against a death sentence over atrocities committed during the 1971 war of independence, lawyers said, meaning he could be hanged at any time.

Chief Justice Surendra Kumar Sinha turned down the appeal by Mir Quashem Ali of the Jamaat-e-Islami party in the nation’s capital, Dhaka.

The verdict comes as the Muslim-majority nation suffers a series of militant attacks, the most serious on July 1, when gunmen stormed a cafe in the capital, Dhaka, and killed 20 hostages, most of them foreigners.

In March, the Supreme Court upheld the death penalty for Ali, 63, a media tycoon and key financier of the Jamaat-e-Islami party, for murder, confinement, torture and incitement to religious hatred during the war to separate from Pakistan.

The war crimes tribunal set up by Prime Minister Sheikh Hasina in 2010 has sparked violence and drawn criticism from opposition politicians, including leaders of the Jamaat-e-Islami, who say it is victimising her political opponents. The government denies the accusations.

Defence lawyers said Tuesday that Ali and his family would decide whether to seek clemency from the president.

Attorney General Mahbubey Alam said they were happy with the verdict. At least five people have been executed since the 2010 when the special tribunal was set up to deal with war crimes.

Ali is a member of Jamaat-e-Islami’s highest policy-making body and considered to be one of the party’s top financiers. He was found guilty on eight charges, two of which carried a death sentence, including the abduction and murder of a young man in a torture cell. Ali was also sentenced to 72 years in prison on the other charges.

Jamaat-e-Islami, which had openly campaigned against independence, has denied committing atrocities. 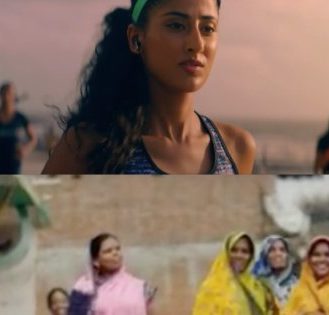