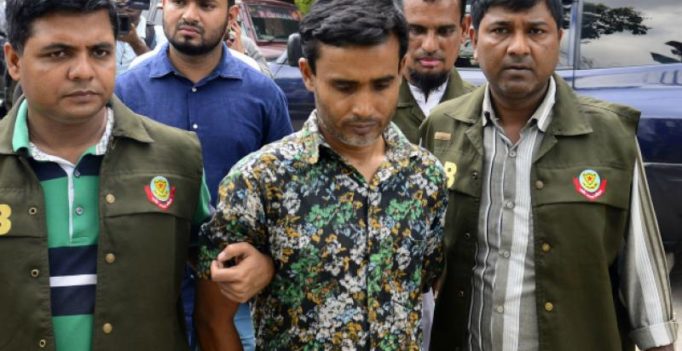 Shariful Islam Khaled (in picture) and Mamunur Rashid Ripon alias Jahangir are believed to be hiding in Kolkata.

Dhaka: Bangladesh suspects two top leaders of a reorganised Jamaat-ul Mujahideen (JMB) took secret refuge in neighbouring India to mobilise weaponry and financial support for the banned outfit to carry out the July 1 terrorist attack on a Dhaka cafe, according to reports on Wednesday.

One of the two JMB leaders, Shariful Islam Khaled, is also blamed for hacking to death his liberal university professor, who was on way to work, in April.

Mamunur Rashid Ripon alias Jahangir and Khaled left for India in April, days after the murder of the Rajshahi University professor, the Daily Star reported.

“(Mamunur Rashid) Ripon and Khaled went to the neighbouring country in April and they have been hiding there since then,” it quoted police’s counterterrorism and transnational crimes (CTTC) unit chief Monirul Islam as saying.

He said Bangladesh has already informed India about the militants’ possible stay in Kolkata.

Quoting an unnamed official, the newspaper said the two militants might have gone to India to ensure supply of firearms used in the July 1 attack on Holey Artisan Bakery that killed 22 people, mostly foreigners including an Indian girl.

“We have also come to know the address of the Kolkata hotel where they boarded after going to India. Later, they left the hotel,” the report said, quoting another top official.

The mass circulation Samokal newspaper said the two were influential leaders of the neo-JMB, ideologically inclined to the ISIS, and after their top organiser Bangladeshi-Canadian Tamim Chowdhury was killed in a security raid last week, they could appear as conduits of international terrorist links.

He had connections with Ripon and Khaled, police sources were quoted as saying. 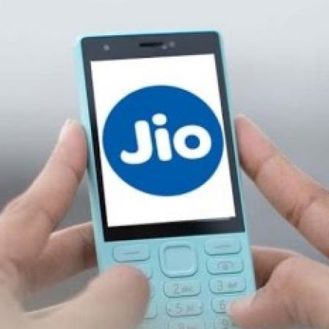