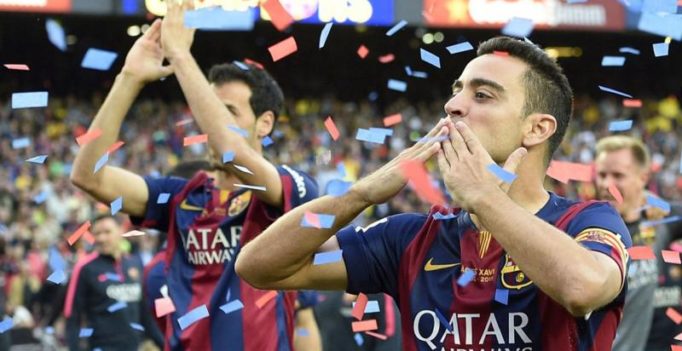 The Spaniard has won 15 major titles at Barcelona. (Photo: AFP)

New York: After winning 15 major titles at Barcelona, Xavi Hernandez is expected to return to the club and win some more – as its coach.

Speaking Thursday during an interview at The Associated Press’ headquarters, Barcelona President Josep Bartomeu said Hernandez is using his time at the Qatari club Al Sadd to prepare for a future role in Spain.

“He’s right now not only playing, he’s also learning as a coach. So of course one day Xavi will be one of the coaches of the club,” Bartomeu said. “I don’t know which team of ours, but of course with the objective of one day coaching our first team.”

Hernandez joined Barcelona’s youth academy La Masia when he was 11 and was the playmaking midfielder for the first team from 1998-2015, winning eight titles in the Spanish league, four in the Champions League and three in the Copa del Rey. He joined Al Sadd for the 2015-16 season and turns 38 in January. 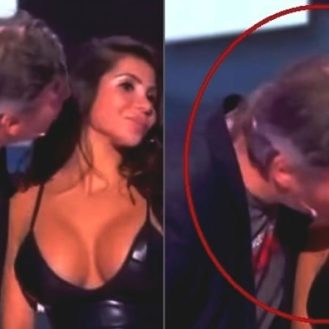