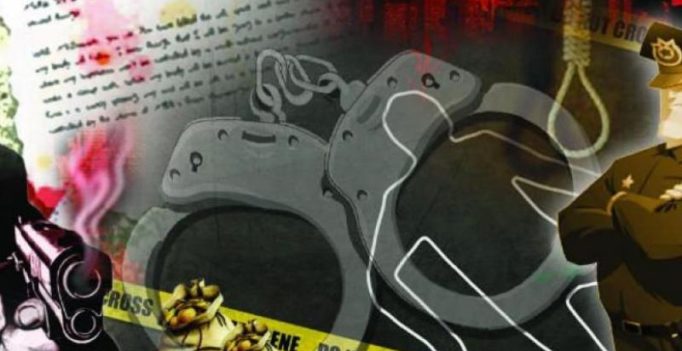 Police said they found what they believe to be the remains of Donna Tucker, along with a smashed skull, in a fire pit. They said Tucker thought his mother was trying to poison him. (Photo: File/Representational)

Connecticut: A Connecticut man charged with killing his mother told police horrific details about her death.

Police records released Monday during the Meriden Superior Court arraignment of 34-year-old Kyle Tucker told police he bashed his mother’s head with a baseball bat and then burned her body in a fire pit for eight hours.

He is being held on USD 5 million bail until a June 19 court appearance.

Police said they found what they believe to be the remains of Donna Tucker, along with a smashed skull, in a fire pit. They said Tucker thought his mother was trying to poison him.

Court records said he described scrubbing the kitchen clean with chemicals and repainting a wall after he couldn’t wash off his mother’s blood. In a concession, Tucker said, “God got into my body,” before he struck his mother.

An attorney for Kyle Tucker has not been identified.

Police said another of Donna Tucker’s sons responded to police inquiries about what happened by saying, “My brother killed my mother.” 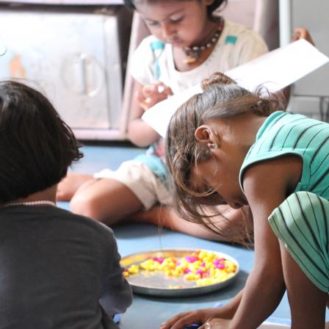