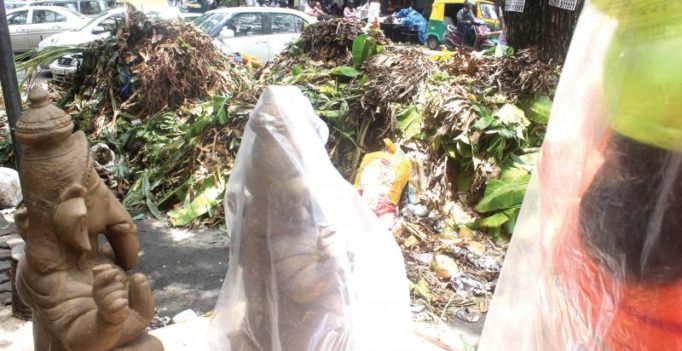 The city generates around 4,000 metric tonnes of garbage every day and during festivals, like Ganesha Chaturthi and Deepawali, it goes up by nearly 30 percent.

Bengaluru: Ganesha Chaturthi has ended, but most marketplaces and prominent streets in the city have been reduced to mini-dumping yards.

Unsold banana stems, flowers and mango leaves have been left to rot on the streets and roadsides.

The city generates around 4,000 metric tonnes of garbage every day and during festivals, like Ganesha Chaturthi and Deepawali, it goes up by nearly 30 percent.

K.R. Market, Madiwala, Malleswaram, Mysore Circle, Gandhi Bazaar, Cox Town and Jayanagar are the areas that the worst affected. Adding to this mess is the rains.

Mayor G. Padmavathi said, “Our pourakamirkas have worked even on festival days. The problem here is that unsold goods are abandoned, not by the regular traders who we can catch, but those from nearby villages and towns. Before the festival, they do not sell the goods even for `10 less, but abandon everything soon after the festival gets over.”

She said, “We do not have a mechanism to track them. We are thinking of bringing in a system where we can collect deposit money from traders and farmers before they are allowed to trade. If they fail to clear the unsold goods, we won’t return the deposit amount.” 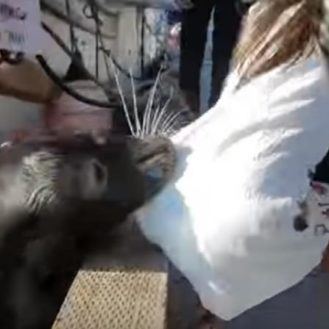