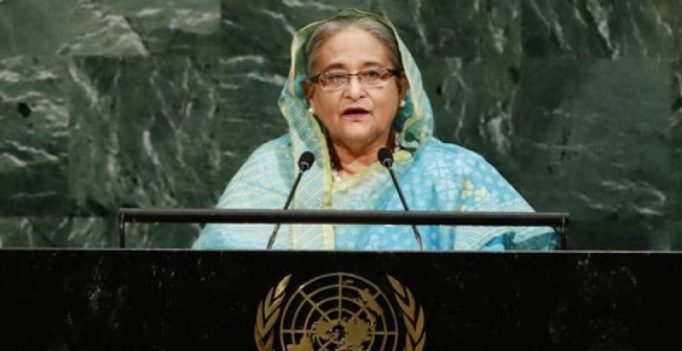 Leaders of the ruling Awami League have in the past said that assailants have made attempts on Ms Hasina’s life at least 19 times since the killing of her father Bangabandhu. (Photo: AP)

The Dhaka court also handed down life imprisonment to the accused for blasting bombs on the same day in 1989 at the house of Ms Hasina.

The court imposed a fine of 20,000 taka ($ 240) each on the convicts – members of the now defunct Bangladesh Freedom Party (BFP) which was behind the killing of Bangladesh’s first president and the Father of the nation Bangabandhu Sheikh Mujibur Rahman in 1975, court officials and lawyers said.

The BFP had toppled Bangladesh’s post independence Awami League government after killing Bangabandhu along with most of his family members.

“Eight of the convicts faced the trial in person and the rests including Freedom Party chief and sacked lieutenant colonel Abdur Rashid are on the run,” said a prosecution lawyer of Dhaka Fourth Additional Metropolitan Sessions Judge’s Court which tried the case.

Rashid had previously been sentenced to death for the murder of Bangabandhu, the father of Hasina, 70.

Bangabandhu was assassinated in 1975. He is considered to be the driving force behind the independence of Bangladesh.

The convicts were sentenced to 10 years imprisonment each in two separate charges, a total of 20 years, officials said. One accused was acquitted as the charges brought against him were not proved.

According to the case, seven or eight armed members of the BFP came to the residence of Bangabandhu in Dhanmondi area on August 11, 1989.

According to the case documents, the assailants attacked the then opposition leader Hasina’s 32 Dhanmandi residence, firing gunshots and exploding bombs. She was unhurt.

Police officials stationed at the premises opened fire at the attackers but they fled the spot chanting slogans in the name of their leaders, the officials said.

Two cases were lodged and charge sheets naming 16 people filed in February 1997. In July 2009, charges were framed against the accused.

Leaders of the ruling Awami League have in the past said that assailants have made attempts on Ms Hasina’s life at least 19 times since the killing of Bangabandhu.

In August, 10 people were sentenced to death in one of the Hasina assassination bid cases.

Five of the 1975 coup leaders were hanged eight years ago. But six others went into hiding as the belated and protracted trial process began 11 years after the incident when Awami League returned to power in 1996 general elections after 21 years of political wilderness. 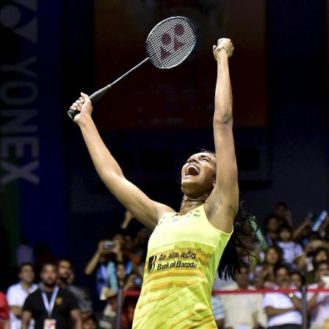 Expectations were high from Yogeshwar, a London Olympics bronze-medallist, but he looked a pale shadow of his previous gritty self in the 0-3 loss to…