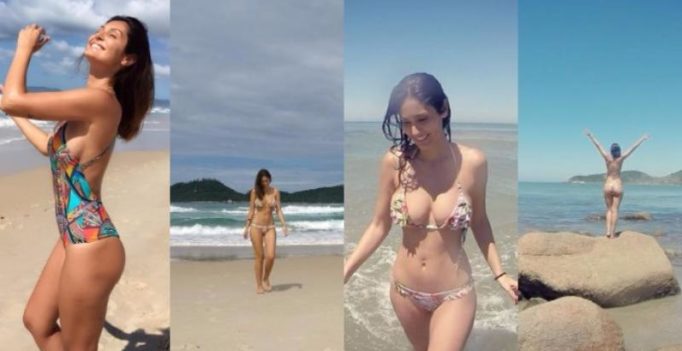 Bruna Abdullah is a former Kingfisher Calender and has featured on many TVCs and Indian movies (Pic courtesy: Instagram/ brunaabdullah).

Mumbai: It has been six years since Bruna Abdullah became a household name in India with her ‘angelic’ item number in ‘Desi Boyz’ alongside Akshay Kumar and John Abraham. Cut to present day, you and I will both agree that Bruna has not aged even a tad bit and looks just as mesmerising and deserves all the attention she has gathered on social media. The actress, who is currently holidaying with her family and boyfriend Al in Brazil, is flaunting her well-toned body in racy bikinis and we cannot help but go gaga over her. If these pictures don’t motivate you to hit the gym right away, we don’t know what will: 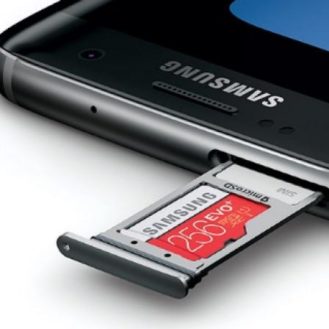