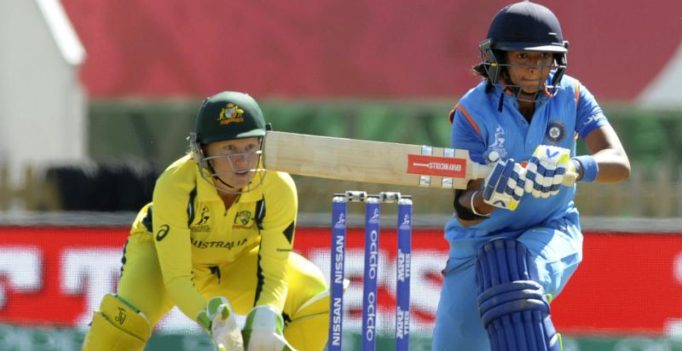 Moga (Punjab): As India is celebrating the entry of the national Women Cricket team into the ICC Women’s World Cup final, courtesy Harmanpreet Kaur’s brilliant knock 171 not out off 115 balls, the cricketer’s mother has urged the nation to empower their daughters.

Expressing happiness over her daughter’s achievement, Kaur’s mother said the entire family used to enjoy her game and would just stick to the television set to watch her game. “I just want to say other women that the way my daughter has made us proud, they should also give their daughter a chance to live their dream and shouldn’t kill them in the womb,” Kaur’s mother told ANI.

She gave the credit of Kaur’s achievement to her father, saying that he supported her the most and was the one to take her to grounds for practice when she was a kid.

“I just wish the Indian women team all the luck. I hope Harmanpreet keeps playing the way she has been and bring the World Cup to India and make the nation proud,” he said.

A magnificent unbeaten century from star batswoman Harmanpreet Kaur yesterday helped India beat Australia by 36 runs in the semi-final of the ongoing ICC Women’s World Cup at the county ground.

Chasing a daunting total of 282 in a match that was reduced to 42 overs because of rain, the defending champions were bowled out for 245 in the 40th over.

Winning the toss and electing to bat in derby, which was virtually India’s home ground, Harmanpreet played gem of an innings, scoring 171* to propel India to 281.

She smashed the Australian bowlers to all parts of the ground and was absolutely brutal with her power hitting. Her 115-ball knock was studded with 20 fours and seven sixes and was rightly adjudged the player of the match award.

Now, India will face host England in what could be expected as a cracker of a final on Sunday at the iconic Lord’s. 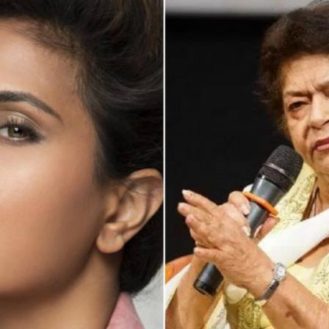