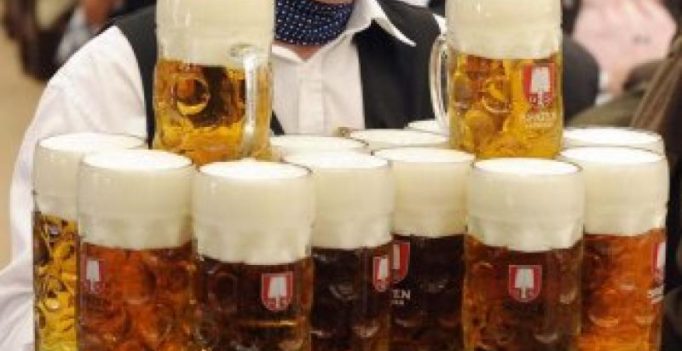 They blamed milk for many more diseases (Photo: AFP)

For ages consumption of alcoholic beverages has been considered harmful to health while milk has been promoted among children as a healthy option. But it seems beer enthusiasts have a reason to celebrate as none other than PETA seems to be batting for them.

The People for Ethical Treatment of Animals, known for their campaigns against animal cruelty, have put up an advertisement just outside one of America’s top ranked universities, calling on students to drink beer instead of milk.

The ad which gives scientific reasons for PETA’s claims is modelled after the ‘Got Milk?’ ad campaign which promoted milk consumption, and is titled ‘Got Beer?’. It says that while milk causes osteoporosis by depleting bone mass, beer actually protects bones from going brittle.

Apart from blaming milk consumption for harming human health and causing suffering of billions of cows, PETA wrote on its blog that, “Consumption of dairy foods has been linked to serious health problems, including heart disease, obesity, diabetes, and cancer — as well as conditions such as acne, excess mucus, and symptoms of lactose intolerance, such as flatulence.

The advertisement previously appeared in 2000, but was pulled down after a backlash from many groups including Mothers Against Drunk Driving (MADD), as they called the campaign irresponsible. 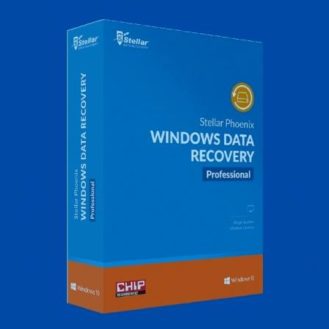 Shah Rukh Khan Mumbai: Superstar Shah Rukh Khan, who was detained at an American airport, should have displayed patriotic credentials and returned to India after…