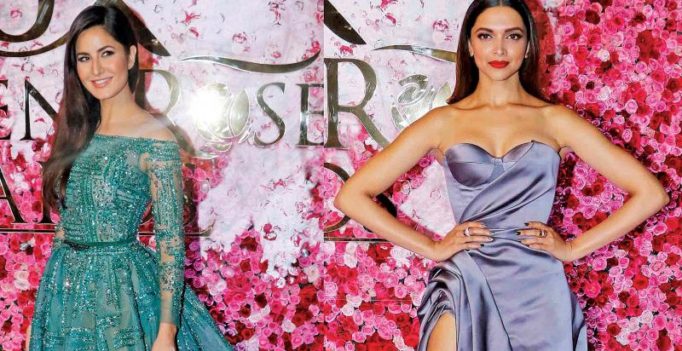 Katrina Kaif and Deepika Padukone at an event

Recently, Deepika Padukone lost out on Aanand L. Rai’s next project Dwarf because the director foresaw the daggers drawn between her and Katrina Kaif. It is not new knowledge that the two actresses share their ex in Ranbir Kapoor. It is often difficult to gauge what sort of a relationship one should share with their ex. Options easily range from being acquaintances and friends with them to completely ignoring their presence. But can two people, who shared an ex at any point in time ever become friends?

Divorce attorney Mridula Kadam believes that friendship can happen despite the ex. “There are possibilities that they can be friends, provided that the two people didn’t know each other.” She continues that the pain of the relationship can prove to be instrumental in the foundation of their friendship. “The fact that both of them have gone through the same trauma, same kind of issues with their ex can bring them closer and together as friends since they think they are on the same ship and they can share their pain.”

However, Kinjal Pandya, consulting psychologist, says it depends on the nature of the break up with their exes. “As we all know, there are several kinds of break ups. Some are amicable; some are hostile. Now, if one of them has had an amicable break-up and the other one has had a hostile one, there could be some friction between the two people involved in the friendship,” she says. At the same time, she also explains that most people follow a particular pattern when it comes to relationships and if an ex has treated both of them similarly, it could fuel a friendship.

Considering how this friendship will be stemming from a possibly scarred memory and a failed relationship, Mridula fears that this sort of a friendship won’t exactly be a healthy relationship — there will be insecurities and doubts lurking throughout the exchange. The divorce lawyer explains how trust, which is the foundation of any relationship, is difficult to establish in such scenarios. “It will be an insecure relationship because there will be little to no trust between the two. Especially if one of them is the cause for the break up with the other’s relationship.” Kinjal completely agrees with Mridula on this one. She says, “I don’t think such a friendship will ever be a healthy, secure bond since relationships like these form because of these two people who share something common — and worse, it is something bitter that hurt them at some point. Such things cannot be easily forgotten or buried. In fact, every time you meet this new ‘friend’, you will be reminded of a nasty experience of the past that won’t entirely benefit you.”

Mridula also points out that both these people would have shared several intimate moments with the ex — “And, memories of such moments won’t facilitate a good friendship,” she says. It will be like a thorn pricking you every time you go out for drinks.” 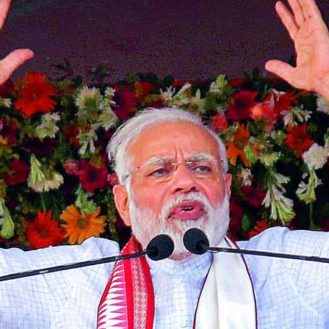