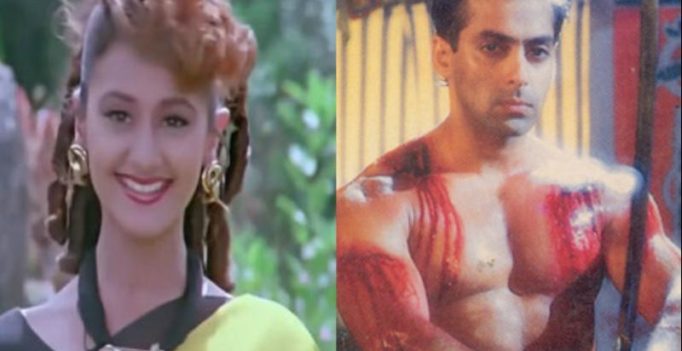 Pooja had asked help from Salman Khan and along with Salman’s Being Human foundation, even Ravi Kishen came forward for her.

Being Human provided her with multi vitamins and protein supplements that helped her gain 20 kilos and be able to walk alone all over again.

Pooja told Mumbai Mirror, “I can’t describe how I am feeling. When I was hospitalised on March 2, I thought I was going to die there – bedridden in a corner of that depressing ward. My family and friends had abandoned me. I gave up all hope after the doctors told me that my lungs were severely affected. Incessant coughing and breathlessness had left me weak. And I saw so many like me, dying all alone – their friends and family, like mine, had deserted them. But then I decided that I don’t want to end up like that. I decided to fight, to not let the disease win. Yes, one of the side-effects of tuberculosis is social rejection but I am really thankful to Salman Khan who lent me the support. From clothes to soaps, diapers, food, medicines, his foundation took care of everything. If I survived the ordeal, it is only because of him.” 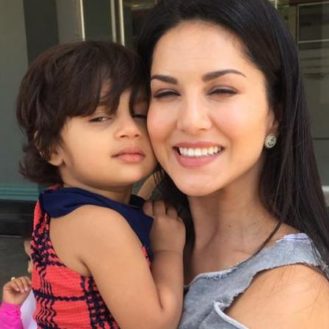