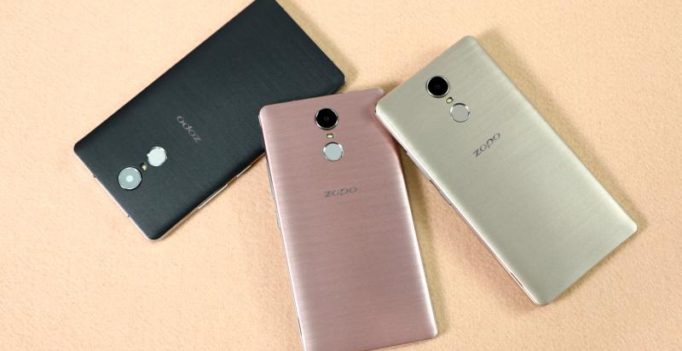 On Monday evening, the police got a tipoff that Dadiya’s associates were moving about in a Swift Dzire car on Ullal Main Road.

Bengaluru: A 19-year-old rowdy, who along with his associates attacked policemen in two separate incidents on Monday evening, was shot dead by the police. An inspector, an SI and two constables were also injured in the attacks.

The Mahalakshmi Layout police were trying to arrest rowdy Dadiya Santosh and five other gang members in an attempt to murder case and another case filed under the Arms Act. On Monday evening, the police got a tipoff that Dadiya’s associates were moving about in a Swift Dzire car on Ullal Main Road.

“A team, led by SI Tambad, reached the spot around 4.15 pm. On seeing the police jeep following them, Aashik’s associates in the car tried to speed, but the police continued to tail them. The accused then crashed their car into the police jeep trying to escape. In the crash, Tambad received serious leg injuries, while a constable sustained minor injuries. The police, however, managed to nab three criminals, who were fleeing the spot, with the help of the public,” sources said.

Based on the information given by the trio, a team headed by Inspector Mallur, raided a house in Health Layout in Annapoorneshwarinagar in Jnanabharathi around 5 pm, to catch two other accused in the same cases. As they tried to enter the house on the first floor of a building, Aashik came out with a machete, attacked the inspector and hit him in the chest. When he tried to attack another policeman, the inspector opened fire from his service pistol and the bullet hit Ashik’s head.

The other policemen rushed Mallur and Aashik to Victoria Hospital. “Aashik was declared dead. Mallur and SI Tambad are undergoing treatment at the trauma centre,” said DCP (West) M.N. Anucheth.

DCP (North) Labhuram said that the police are verifying the other cases apart from the two cases registered against the accused. Sources said that Aashik has several cases, including a murder, at the Tavarekere police station. He had never been arrested before. “He and his associates were involved in several attacks on their rival gang members,” an official said. 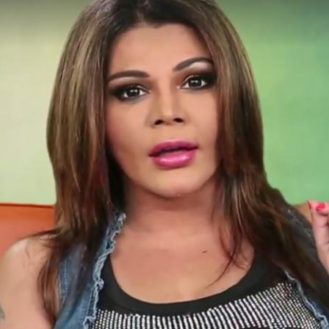