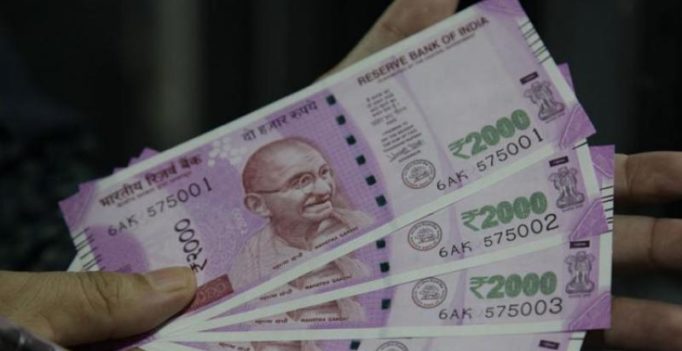 Bengaluru: Four persons have been arrested here for allegedly using a coloured photocopy of the new currency of Rs 2,000 denomination in a wine shop on Monday.

They had photo-copied as many as 25 new Rs 2,000 currency notes on December 16 and used them for purchases for the next three days, including liquor, said DCP (West) Anucheth.

Police have recovered eight of the 25 fake notes, he said. The four were apprehended after the wine shop owner caught Shashank (22) and Madhukar (19) trying to use the fake notes, Anucheth said.

The others were arrested later after the duo was questioned, he said. 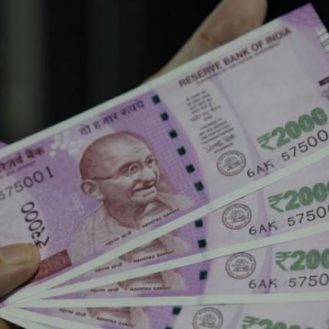