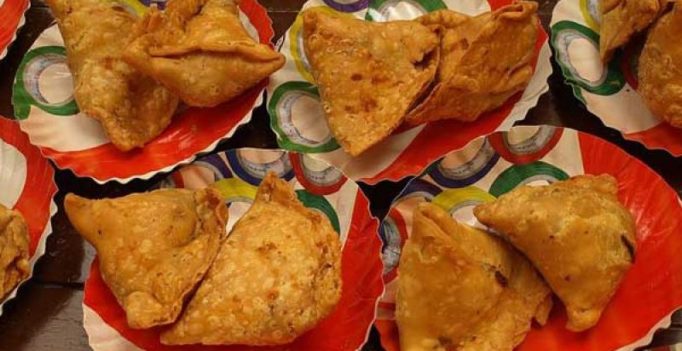 A 25-year-old student and his friend were brutally assaulted by a gang of three, including a shopowner, after a fight broke out over samosas at Nelasandra in Ashok Nagar police limits on Friday.

Bengaluru: A 25-year-old student and his friend were brutally assaulted by a gang of three, including a shopowner, after a fight broke out over samosas at Nelasandra in Ashok Nagar police limits on Friday.

Mohammed Sultan Ali, a BBM graduate preparing for civil services exam, was returning home on Friday evening with his friend Abbas. They stopped their car at Anepalya in Neelasandra to buy samosas for their families when the incident took place. The accused have been identified as Firoz, the owner of the samosa shop, and his friends, Waseem and Imran.

The shop was crowded and Ali asked the owner to hurry up and pack 10 samosas as it was a narrow road and was leading to a traffic jam. As the shop was crowded, Firoz delayed the order and Ali told him that if he doesn’t hurry up he would go to the next shop. Firoz flew into a fury and started abusing Ali. He said he will not let Ali go till the samosas are bought from his shop. The two got into an argument and Ali tried to leave the shop when Firoz and his friends attacked the two youngsters with knives and a hot strainer.

The two tried to run away, but the trio chased them till their car and broke the windshield. The two friends managed to escape and rushed to a hospital nearby as Ali had sustained deep cuts in his fingers, while Abbas had suffered severe burns as he was attacked with the hot strainer which still had boiling hot oil on it. 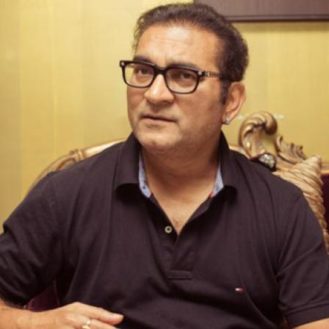