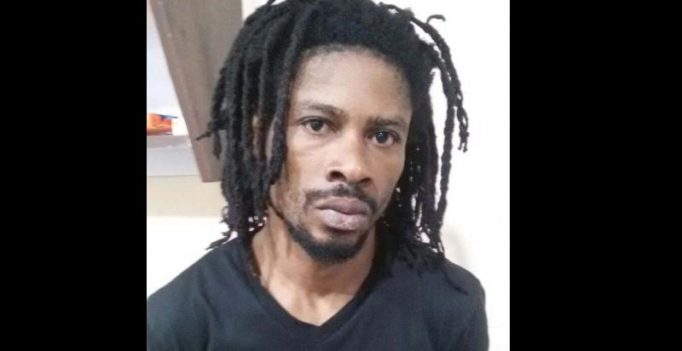 Suddaguntepalya police have arrested a 36-year-old Nigerian for selling cocaine.

Bengaluru: The South East division police have arrested five people, including a Nigerian, in two cases of drug peddling. In the first case the Tilaknagar police have arrested four people who were allegedly selling ganja near Mewa College. The accused have been identified as Suraj Kumar Kamath, 38, a resident of Kengeri, who hailed from Bihar, Poorna Chandranath, 45, from Odisha, Vijay Kumar Pal, 35, from Uttar Pradesh and Kamalesh Kumar Yadav, 24, of Marathahalli, who hailed from Bihar.

According to the police, the accused were working in the city and to earn more money they allegedly decided to sell ganja. They got ganja from Odisha and sold it in the city for a higher price. Chandranath used to bring ganja by train and get down at K.R. Puram Railway Station, where it was shifted to accused Vijay’s auto. They stored the ganja in Suraj’s house, packed it into small packets and sold it to the college students and to paan shops.

“Chandranath and Suraj were earlier involved in similar offences and cases were registered against them in Madivala and Mico Layout police stations in 2015, 2016 and early this year. They were in jail and after their release on bail a month ago, they got back to drug peddling,” the police said. Around 8.13 kg ganja and the auto was seized from the accused.

Nigerian arrested
In another operation, Suddaguntepalya police have arrested a 36-year-old Nigerian for selling cocaine. He was nabbed near Bannerghatta Road when he was allegedly on the lookout of a buyer. The accused has been identified as Chukvu Godwin, 36, a resident of Medahalli near Hoskote Road. According to the police, he came to Mumbai on business visa in 2014 and shifted to Bengaluru. He started living in a lone house on the city outskirts, where he started selling cocaine and other party drugs to the rich. The Suddaguntepalya police has seized 25 grams of cocaine from the accused.

2 peddlers in CCB net
The city crime branch (CCB) police have arrested two people in separate cases for selling ganja. Athavulla, 51, a resident of Chamarajpet, was caught near a sky-walk on Mysuru Road with 1.100 kg ganja worth Rs 50,000, while Vibesh, 34, a resident of Murgeshpalya, was arrested near NAL Wind Tunnel Road, where he was trying to sell ganja, and seized 1.200 kg ganja from him. 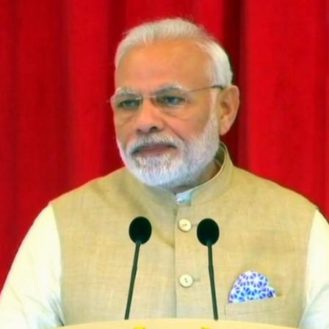