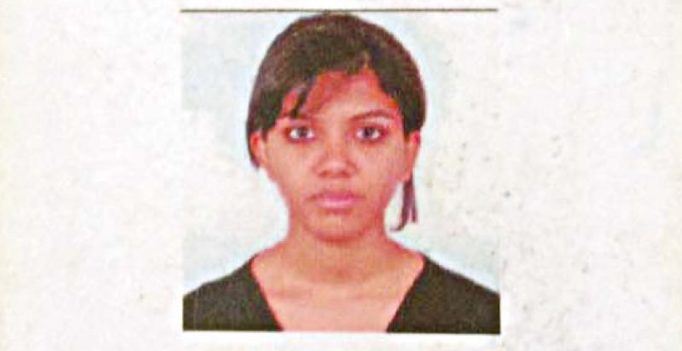 Police said the accident happened around 11.05 pm and the car was being driven by Bhavatarini (26) of Rajajinagar. The deceased has been identified as Subramanya, a tailor from  Kalasipalya, while the injured Sujith is a software professional residing in Doddamavalli. The car came to a halt after knocking down a scooter and hitting the gate of a house.

Bhavatarini is pursuing her MBA in Westminster, London and had come to the city on a vacation. Her father Nagraj, is an employee with Volvo. Bhavatarini worked with a fashion magazine ‘Student’ on Residency Road in 2014.

On Wednesday she had gone out with friends for a party on M.G. Road. The accident happened while Bhavatarini was heading from Lal Bagh Main Gate towards West Gate.  Police said after the car entered Madalappa Street, it first knocked down Subramanya and later Sujith, who was out on a night stroll. Passersby rushed to their rescue and shifted them to a nearby hospital, where Subramanya was declared brought dead and Sujith treated as out-patient, police added.

On being alerted, the police reached the spot and carried out preliminary investigation. The probe revealed that Bhavatarini was drunk and police  seized the vehicle. It came to light that the accused’s car (KA 02 MF 8854) had a press sticker. Upon questioning, the woman stated that she  worked as a fashion reporter with a publication in 2014.

The police have booked her for rash and negligent driving, death due to negligence and drunk driving and remanded her to judicial custody. 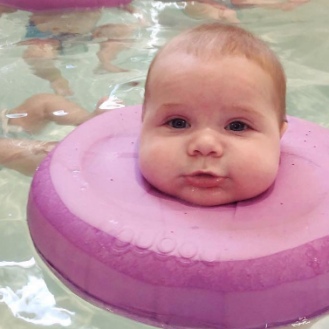