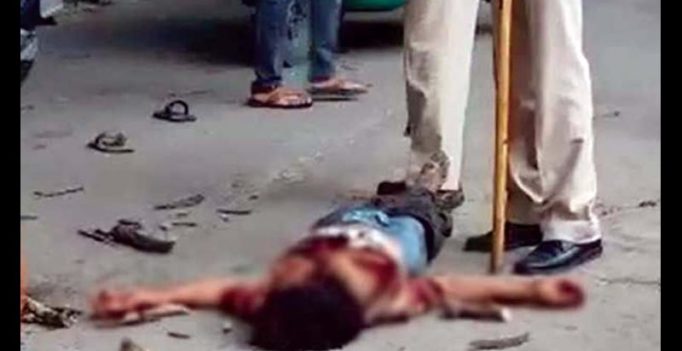 Bengaluru: A fake WhatsApp message along with a video which claimed that an interstate child trafficking gang was kidnapping children in Karnataka, sparked panic among the public.

This message had misled the people and they began suspecting every stranger that entered their localities. Many innocents got assaulted under the suspicion that they were child traffickers, but it later turned out that they were all innocent.

This dubious message first circulated in various towns in Tamil Nadu and later in Andhra Pradesh. Recently they found their way to Karnataka. These fake messages on social media platforms have always been creating a fear psychosis among the public, who have now started judging people based on their looks.

The police are advising the people not to forward such messages without verifying its authenticity. A senior official said that the public should first inform the police if they find any suspicious person in their locality, instead of assaulting them. 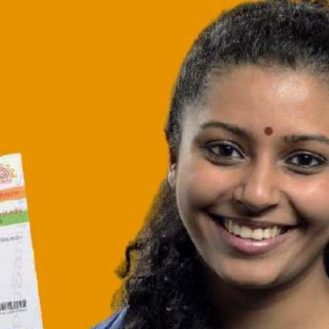 Some reports say that Microsoft will continue to invest in the platform, with signs that even a new phone running Windows 10 Mobile could launch…