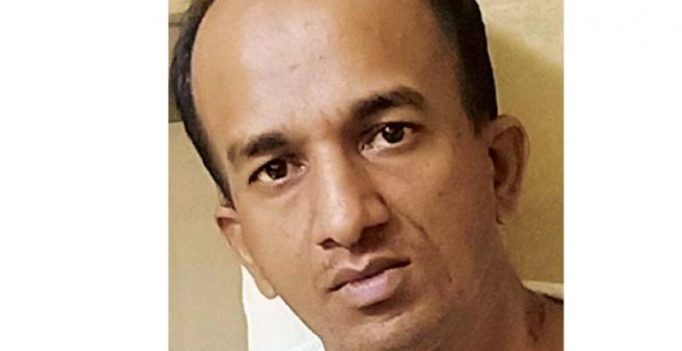 Bengaluru: A 36-year-old habitual offender jumped to his death during interrogation from the second floor of Amruthahlli police station near Hebbal on Thursday morning. The offender, Satish alias Sketch Manja, had over 20 cases of house thefts registered against him at various police stations in the city. Satish hailed from Madhugiri and was staying alone in the city. He used to frequently shift houses in Bagalakote, Ramanagara and Magadi. The incident took place while senior police officers were investigating a house theft case. They have, however, ruled out any harassment.

DCP (North-east) Kala Krishnaswamy said while the staff of Amruthahalli police station were questioning Satish on, he pushed one of the policeman and jumped from the second floor balcony. Police said that Satish was brought to the station after he was apprehended based on a tip off. Around 9.30am, four police station officials began interrogating him in connection with burglary at a government employee’s house, two months ago.

Around 12.15pm he pushed one of the staff and ran towards balcony and jumped. The policemen immediately rushed him to a private hospital in Hebbal where he was declared brought dead.

The body has been shifted for post-mortem and once we are able to contact his relatives, further medical procedures will be done, the police said. Satish was earlier arrested by Tilaknagar, Kodigehalli and Basaveshwarnagar police for house thefts.

He was unmarried and during interrogation he had misled police by providing false information regarding his whereabouts and also did not reveal the identity of his parents. A case of unnatural death has been registered and further investigations are on. 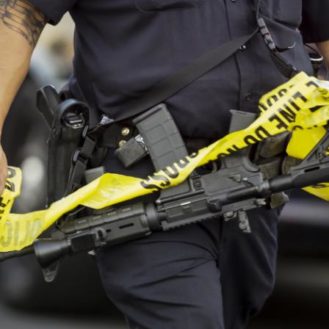