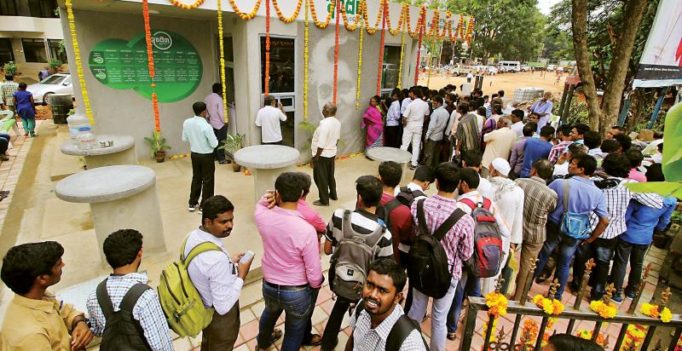 Bengaluru: It was brisk business at the  Indira Canteens on the second day of their opening. But many  people, who visited the canteens across the city, came away disappointed as they either had to wait for hours to be served or not be  served at all with all the food being sold out early.

Lack of centralised kitchens creates mess
In the absence of centralised kitchens in most places, the food  was cooked in a wedding hall at the Palace Grounds and  supplied to a large number of canteens, clearly showing the hurry the state government was in to get the project off the ground even without proper arrangements in place. Although each assembly constituency is supposed to have a centralised kitchen to prepare the food and supply to the canteens, only six of the 28 assembly constituencies in the city have kitchens, while the rest are still in the process of acquiring them.

Food not served on time
At some places people were made to wait for over an hour for their orders to be served and at others, the food was sold out as soon as it arrived. “Breakfast was served at 7.30am as scheduled, but lunch, which was supposed to start at 12.30 pm, was delayed by almost two hours” said Mr Joseph, a mechanic, about his experience at the canteen in Shanthala Nagar in ward number 111

At many other canteens food was sold out within minutes  and those who came later were greeted with empty vessels.

Not enough quantity
Many of those, who were served, were not satisfied with the quantity of the food given. Although each helping was to have 300 grams of rice, 150 grams of sambar and 50 grams of chutney, the quantity was much less, complained several dissatisfied customers.

“We doubt if the rice supplied to us was 300 grams.  Perhaps one plate of food was divided into two to meet the demand,” said Mr Rajeshwaran, a visitor at a canteen in Chaluvadi Palya.

Crowd pullers across classes
Athough the Indira Canteens are meant mainly to feed the working class, several home-makers and college students from well- to- do families were seen visiting them out of curiosity to sample their food.

They joined daily wagers, autorickshaw drivers, and police constables  standing in  queue for their food.

Mayor calls for patience
Asked about the many problems at the canteens, Mayor G Padmavathi admitted to them, but assured they would be sorted out.  “It will take another one week to bring things under control. Feeding thousands of people isn’t an easy task,” she said, also admitting that the food was  cooked in a wedding hall in the  Palace Grounds and supplied to many of the canteens. As for the poor quantity of food served, she denied there was any deliberate attempt to cut down on the helpings. And responding to the demand for inclusion of ragi balls on the menu, she said, “First let us stabilise things and then think of adding ragi balls.” 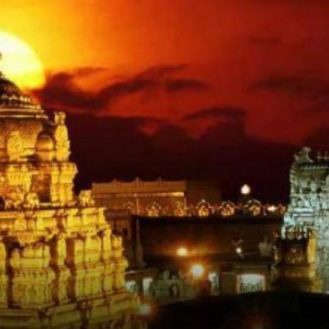