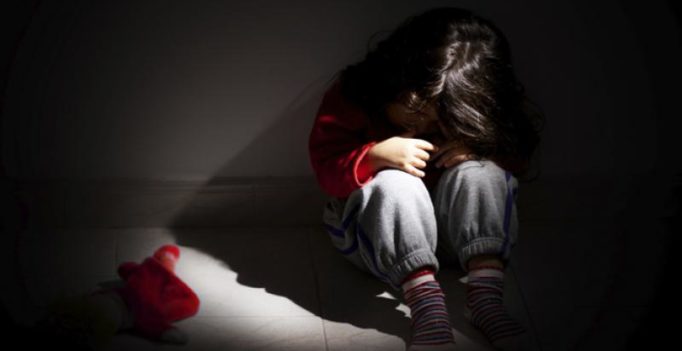 It is said that the survivor, who is aged around 25 years, hails from Tamil Nadu, and was staying in the PG accommodation from several months. (Representational Image)

BENGALURU: An employee of an IT firm was allegedly raped at knifepoint by an unidentified man at her paying guest accommodation in Parappana Agrahara police limits on Monday.

It is said that the survivor, who is aged around 25 years, hails from Tamil Nadu, and was staying in the PG accommodation from several months. “The incident took place on Monday when she was in her room. An unidentified man managed to gain entry into her room and raped her at knifepoint before fleeing. Later, the woman approached the police and filed a case,” a source said.

Following the incident, V.S. Ugrappa, Chairman of the Committee on Preventing Sexual Violence Against Women and Children, and other members of the committee visited the Parappana Agrahara police station and the PG accommodation where he incident took place. The committee gathered details about the incident and the survivor.

Speaking to Deccan Chronicle, Mr Ugrappa said, “Its a ghastly incident and it has raised questions on the safety and security of women living in such PG centres. I will hold a press conference on Wednesday and reveal how such paying guest centres are unsafe.”

When Deccan Chronicle contacted Additional Commissioner of Police (East) P. Harisekaran, he confirmed the incident, but refused to divulge any information. “We have launched a massive manhunt to nab the accused and we will crack the case in two days.” 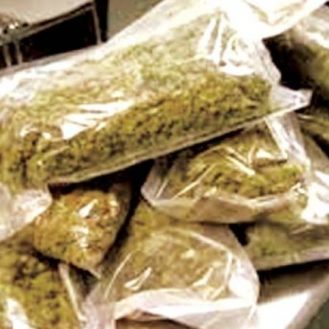