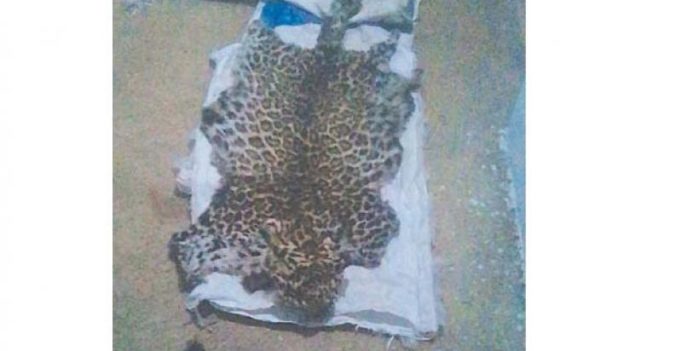 The leopard skin seized on Sunday

Bengaluru: The Banaswadi police arrested a man for trying to smuggle a leopard skin in the city and seized the skin from him on Sunday. The accused, Kumar, is a resident of H.D. Kote. Based on a tipoff, a police special team, headed by ACP Mahadevappa, was formed. They laid a trap in Banaswadi police limits on Saturday and arrested Kumar when he came to the spot to sell the leopard skin.

The probe revealed that Kumar along with his two accomplices had smuggled the leopard skin to the city from Heggadadevana Kote and was trying to sell it in the black market.

A senior officer said that they are investigating the case and trying to trace the weapon used to kill the leopard. The Banaswadi police have registered a case and are hunting for the other two accused who are absconding. 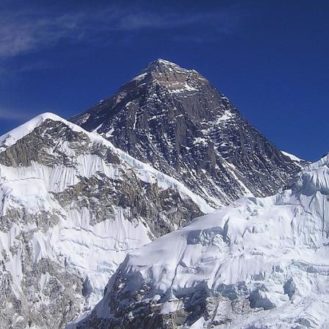