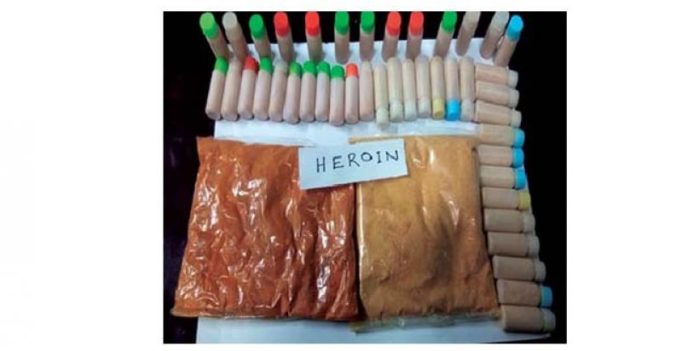 The items recovered by the police from the accused

Bengaluru: The CCB sleuths on Wednesday raided a house and arrested a 23-year-old woman, hailing from Manipur, and seized heroin worth Rs 3 lakh.

The accused has been identified as Wichamthonliu Abonmai. She had rented out a house in Banaswadi and hailed from Leimakhong in Manipur.

According to the police, based on a credible tip off, they raided a house near Shaneshwara temple in Banaswadi on Wednesday and seized 35 grams of the banned drug, Rs 1,000 in cash and an iPhone, total worth of Rs 3.4 lakh has been seized from the accused. The police said the accused bought heroin from Assam and Manipur for cheaper rate and sold it at Rs 9,000 per gram in the city.

The police are on lookout of her associates who are on the run. The Banaswadi police have registered a case. 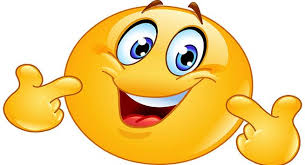