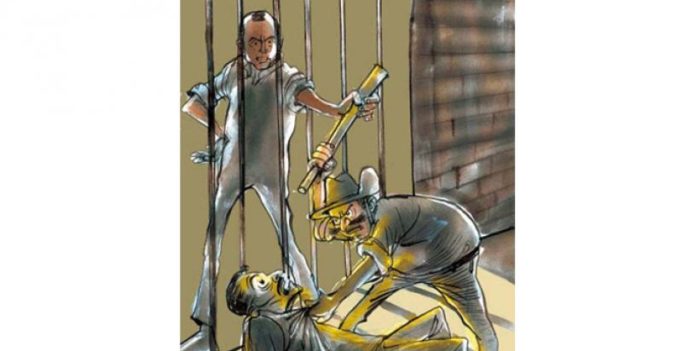 According to the police, the couple ran out of luck when they initiated the probe into the alleged dacoity. (Representational image)

Bengaluru: A 32-year-old woman has accused K.R. Puram police of allegedly assaulting her in police custody, while she was being questioned in connection with a false dacoity case. The police have, however, quashed her claim and said that she along with her husband had lodged a false dacoity case.

The complainant, identified as Leeladevi, wife of Bhundaroa, used to run a small pawn broker shop. Police said that during investigation they found out that the woman was involved in similar false case in Kuppam police station in Tamil Nadu.

According to the police, the couple ran out of luck when they initiated the probe into the alleged dacoity. The complainants had stated that the incident took place on August 26.

In their statement to the police, the couple had stated that five men had barged in their house in broad daylight, tied Leeladevi’s hands, and decamped with gold ornaments weighing 5 kg and Rs 5.3 lakh in cash. During the investigation, the police visited the apartment where the couple stayed and verified CCTV footage.

The police learnt that the couple had lodged a false complaint as nobody was seen entering their flat. On the other hand Leeladevi was seen moving suspiciously. Upon checking further, police found that she was earlier involved in similar false case.

When the police called Leeladevi for questioning, she turned evasive and complained of giddiness and fell. They rushed her to a hospital in Indiranagar. Her husband then accused the police of beating her, police added.

Manual Scavenging: BWSSB officials in dock
A social activist has approached the Cubbon park police on Thursday and lodged a complaint against BWSSB officials and contractor for allegedly forcing a worker to indulge in manual scavenging by asking him to clean a clogged manhole without safety gear.

According to the police, the complainant, Narasimhamurthy, alleged that he saw a worker cleaning a manhole situated at Mahatma Gandhi Statue near the police station, without any safety gear.

In his complaint Narasimhamurthy accused the contractor and the BWSSB officials concerned of forcing workers to manually clean manholes and violating the Supreme Court ruling on Manual Scavenging Act.

The Cubbon Park police have taken up a case against the officials various sections of Prohibition of Employment as Manual Scavengers Act and Their Rehabilitation Act and begun investigating in this regard, added the police. 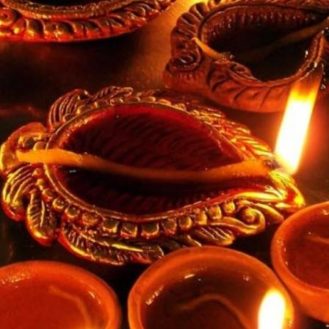