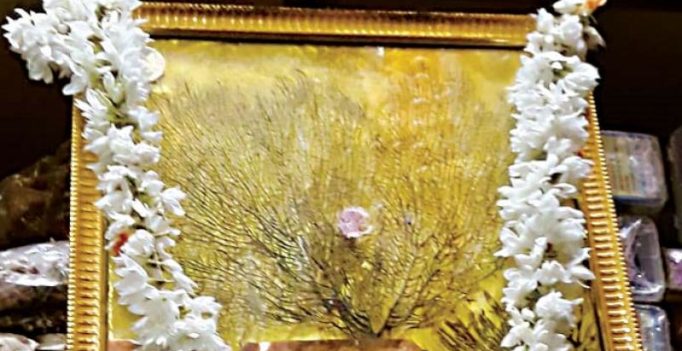 Based on a tipoff, the police seized the smuggled goods from Madhukumar at RMC Yard.

Bengaluru: The RMC Yard police arrested a man for illegally smuggling and selling sea fans (gorgonians) in the city and seized 130 sea fans from the accused. The accused, Madhukumar, 29, a resident of Byatarayanapura, was remanded to judicial custody.

The police said that sea fans or gorgonians were being smuggled from Mathura to the local market and the main source was from Bay of Bengal. Based on a tipoff, the police seized the smuggled goods from Madhukumar at RMC Yard.

The police said that it is the first sea fan smuggling incident in their limits. The accused had around 130 sea fans and was selling them in a puja item store.

Mr Sharath Babu R., a wildlife expert, said that sea fans are used as wall decorative pieces, medicinal purposes and even as lucky charms, despite a ban on it.

“The coral smuggling market has been active for over two decades. Corals are under Wildlife Protection Act, 1972 and are referred to under Schedule I. Smuggling and handling of corals can lead to a 3-7 year sentence,” he said. 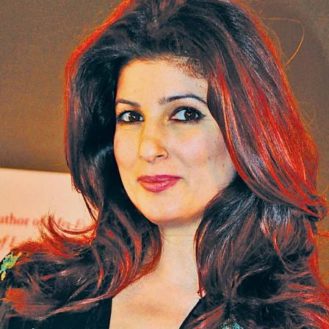