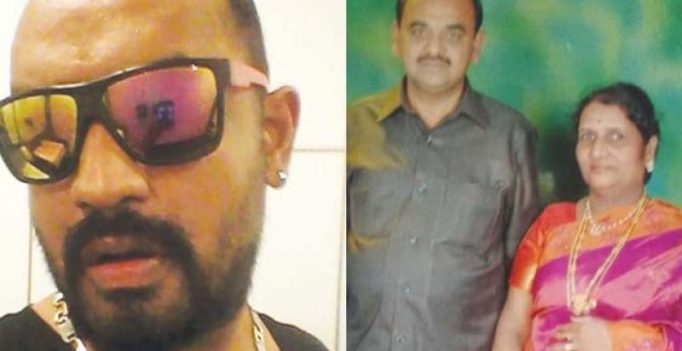 Bengaluru: A monstrous son gouged out the right eye of his 65-year-old father over a property row, in JP Nagar on Tuesday afternoon. The incident was even more sorrowful as the entire family was still grieving the death of their mother, who passed away recently.

The gruesome incident occurred in Shakambhari Nagar in J.P. Nagar around 12.30 pm on Tuesday. The accused, 35-year-old Abhishek Chethan, works in an automobile company.

The injured S.S. Parmeshwar, a retired government employee, was working at the Chief Secretary’s office in Vidhana Soudha. He was rushed to a private hospital, where he is being treated.

On Tuesday, the father and son were arguing about a property when Abhishek, who was allegedly high on drugs, attacked his father and gouged his right eye with a car key. Parmeshwar’s eye popped out of the socket and fell on the bed. He was left bleeding profusely, a senior police officer said. Abhishek tried to run away after attacking his mourning father, but alert public caught him and handed him over to the police.

Parameshwar, who has two sons and a daughter, owns a building in Shakambari Nagar. While he lives on the first floor, Chethan is on the second floor. The other son and daughter live separately. While the family had gathered for the last rites of Vasantha, who passed away recently, Abhishek picked up a fight with his brother over the property.

On Tuesday morning, he barged into his parents’ house and demanded his father to transfer the property to his name. But Parameshwar refused. An enraged Chethan then punched his father’s face with the car key in his hand and Parameshwar’s right eye fell out, the police said.

When Parameshwar cried out in pain and shouted for help, his other son and daughter rushed in and saw their father bleeding profusely. Abhishek ran out of the house, but was caught by the public. The police rushed to the spot and took his custody.

The police said that Parameshwar’s granddaughter is an eyewitness to the entire incident. Abhishek has been arrested based on a complaint filed by his brother and sister. Mr Parameshwar is not yet fit to give a statement to the police. 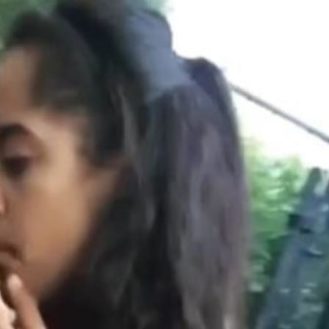