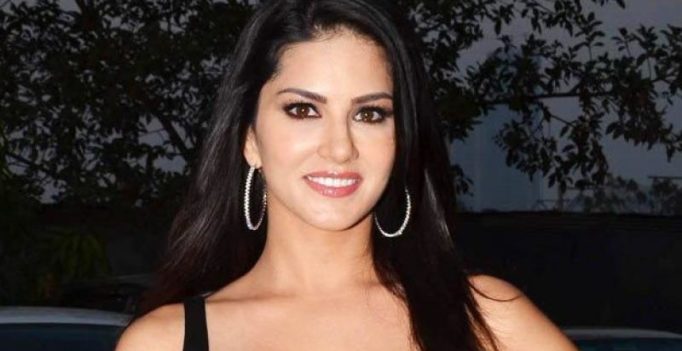 Bengaluru: Nearly a year after Bollywood actor Sunny Leone was denied permission to perform on New Year’s Eve in Bengaluru,  another Sunny Leone event scheduled for next month has met with protests  by pro-Kannada activists.

Demanding a ban on Sunny’s performance in the city, pro-Kannada activists held a protest on Monday against the event, “Purity and Expression”, organised at the Manyata Tech Park in the city.  The event scheduled to be held on November 3 is against Kannada culture, the protesters said.

“How can an actress like her be allowed to portray the legendary woman worshipped by everyone,” he asked.

This is not the first time the actress’ event has not gone down well with pro-Kannada activists. ‘Sunny Nights’ on the New Year’s Eve in which Sunny was supposed to perform was also called off. The organisers, despite knocking on the court’s door, had to cancel the event after City Police Commissioner T. Suneel Kumar recommended against the event citing possibility of law and order situation. 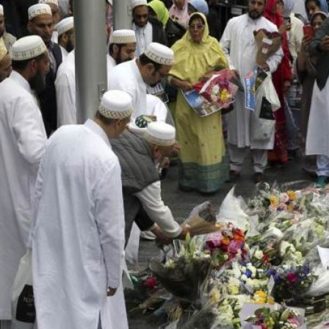