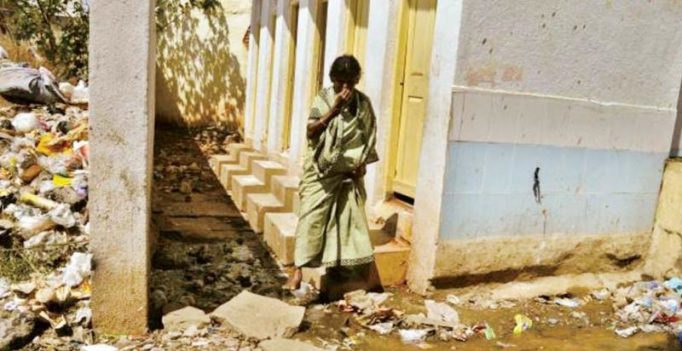 Under the Swachh Bharat Mission, an initiative of Prime Minister Narendra Modi, there should be one toilet for every 100 men and two for every 100 women.

The IT capital, home to a cosmopolitan population,  has been slipping in the Swacch Sarvekshan Survey index even as neighbouring Mysuru has managed to remain in the list of top 10 Cleanest Cities of India year after year, The Garden City’s image has been severely affected by the garbage problem and also because of the lack of public toilets and their poor maintenance, which is cited as one of the major reasons behind the city’s poor ranking in the cleanliness index. The blame no doubt has to be placed at the doors of the civic body, BBMP, which has turned a blind eye to these stinking toilets, discouraging people from using them by not caring to maintain them. Aknisree Karthik speaks with experts and lists out what the BBMP should be really doing

Lack of water and power supply, stench, lack of hygiene, paan spit marks, used liquor bottles and cigarette stubs are a common sight at public toilets across the city.

Though the BBMP claims to have taken steps to improve the city’s Swachh Survekshan ranking by building more toilets as per guidelines of the Swachh Bharat (Clean India) Mission, the city’s public toilets face the problem of maintenance.

Under the Swachh Bharat Mission, an initiative of Prime Minister Narendra Modi, there should be one toilet for every 100 men and two for every 100 women. Also, a toilet should be situated every 500 metres in commercial areas and places of high floating population. As per figures accessed from the BBMP website, the city has just 473 toilets.

Mr Sathyaraj, a fruit merchant at K.R. Market, said, “We come to the City Market during peak hours every day. We have no option but to use public toilets. But the condition of toilets in and around K.R. Marker is so bad that one would throw up. The toilets are hardly cleaned and you see used liquor bottles, plastic glasses, beedi and cigarette stubs and paan stains all over.”

Ms Sandya Narayan, a member of the Solid Waste Management Round Table (SWMRT), told Deccan Chronicle, “Many toilets lack proper water and power connections. They are poorly maintained and people think twice before entering them. The civic body does not have a proper model to run these public toilets. Under the Swachh Survekshan guidelines, a revenue model should be evolved and the amount generated should be used for their maintenance. Money can be earned by placing advertisements in front of toilet complexes.”

She said, “The BBMP thinks it is enough to build toilets and is only looking at increasing their numbers. There is no procedure evolved to maintain them. What is the point in building a toilet when it does not have a water connection? Both the state and central governments give subsidy for the construction of toilets under the Swachh Bharat Mission. Still the city is lagging in the number of toilets per population and is yet to be declared ‘Open Defecation Free’. Of the 198 wards in the city, only 147 have been able to achieve the mark by constructing adequate number of toilets.”

She said, “So who should manage these toilets? We feel it is better if the maintenance is given to a self-help group or Pourakarmika family, who will earn a living and will be interested in maintaining them. Sadly, most of the toilets go into the hands of influential people, who never care to maintain them.”

‘Treat toilets like Indira canteens’
Civic experts have been reminding the BBMP that maintenance of public toilets in the city has been pathetic. But the Palike seems least interested in improving these facilities.

He said, “Look at the toilets maintained by private players. People feel safe to use them. That is how public toilets run by BBMP too should be.” He insisted that the BBMP should take action against petrol pumps that have not yet opened toilet facilities for the public. “While getting permission to start petrol pumps, they give an undertaking that there will be toilet facilities for both men and women on their premises which can be used by the public. But how many petrol stations really have toilet facilities and how many allow the public to use them free of cost?”

He said that the BBMP should pursue the issue and get petrol pumps to display a boards stating that their toilet facilities can be used free of cost.
At tourist spots and places which see a large floating population, the BBMP cannot build toilets. Instead, it can install mobile toilets, he suggested.

We are working at improving condition of toilets: Mayor Sampath Raj

Why is the condition of public toilets poor?
We are aware of the problem, and are working towards improving it. Recently, we had a meeting with water board officials and asked them to give water connections to toilet complexes that don’t have them.

The city does not have enough number of toilets for its population…
We have identified ideal locations for building new toilets across the city. We will start building them soon. We have been trying to build as many new toilets as possible as per the Swach Bharat guidelines.

Civic experts insist that the job of maintaining the toilets be given to self-helf groups or pourakarmika families…
That is a good suggestion and we will try to take it up after adequate discussion. 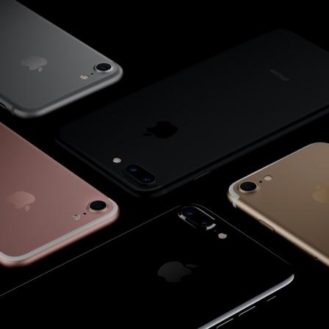 Kollam once had the lion’s share of the $6.5- billion industry and it remained the cashew capital of the world for decades since 1930s. Kollam:…