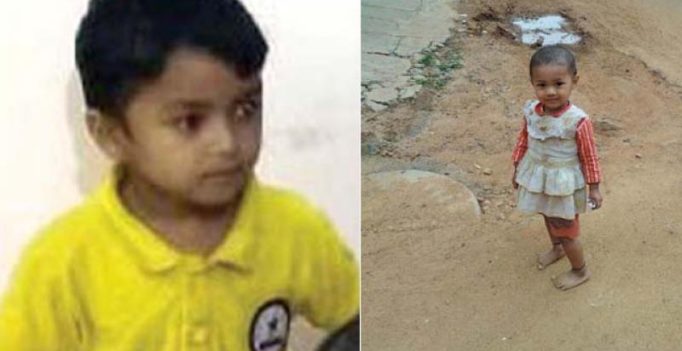 Bengaluru: In a fire accident, two children died due to suffocation while playing inside their house in Electronic City police station limits on Sunday morning.

The deceased have been identified as Srujan, 5 and Lakshmi, 2, children of Devendra and Roopashree.

The couple hailed from Nepal and had come to the city one-and-half years ago. The police said Lakshmi was working as a domestic help, while Devendra was working as a security guard in Paradise Apartments in Basapura near Hosur Road.

The apartment owners had provided him a small room on the ground floor to stay.

Police said at around 8 am Lakshmi left the children inside the house, locked the door and left for work. Devendra was sitting near the entrance of the apartment.

The incident came to light at 11 am when Lakshmi returned home and noticed smoke coming from her house. She immediately opened the door and saw that the bed had caught on fire and the children were laying down.

Hearing her scream, the neighbours rushed to her help and doused the fire. The children were rushed to a nearby hospital, where they were declared brought dead.

The Electronic City police rushed to the spot and carried out preliminary investigation. The police suspect the two were playing with the matchbox and it might have led to an accidental fire that burnt down the bed.

A senior officer said as the house, including windows, was locked and there was no outlet for smoke. The two might have tried to escape, but fainted due to lack of oxygen.

They did not sustain any burn injuries and died due to suffocation, he added.

He said as the house was located behind the apartment Devendra failed to notice the smoke or hear the cries of children.

The Electronic City police have registered a case and handed over the bodies to the family after postmortem. 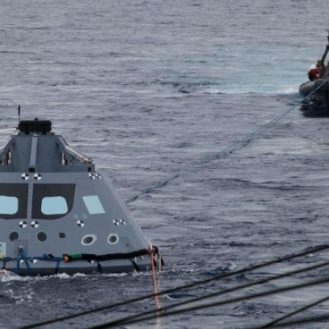