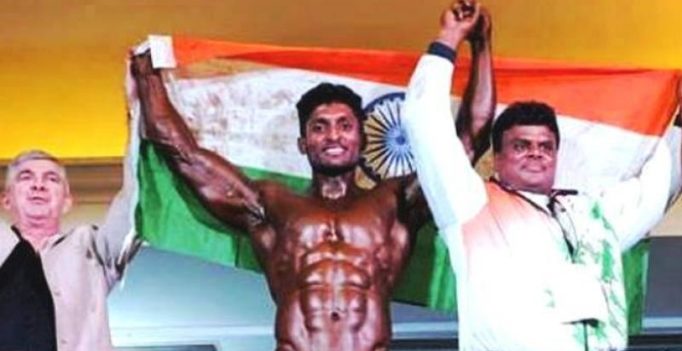 He struggled due to lack of funds or help from government (Photo: Facebook)

Bengaluru: People recently saw the rise of Arshad Khan aka chaiwalla of Pakistan from humble beginnings to a model through social media and now another success story from Bengaluru is making headlines showing the importance of determination.

It’s been a good year for Indian men at international pageants as Rohit Khandelwal was named Mr World 2016 in July. Now a tanker driver from Bengaluru has risen to fame after being crowned Mr Asia 2016.

25-year-old G Balakrishna won the title at the 5th Phil-Asia bodybuilding championship in Philippines and is popularly known as the Arnold Schwarzenegger of Whitefield. He has also won the Under-24 junior contest in 2013 and Mr Universe in the same category at the world championships in Athens.

Although his story is inspiring as he started the water tanker venture in 2010 to support his low income as a gym trainer, Balakrishna has had to struggle for participating in international competitions due to lack of funds and little support from the government. 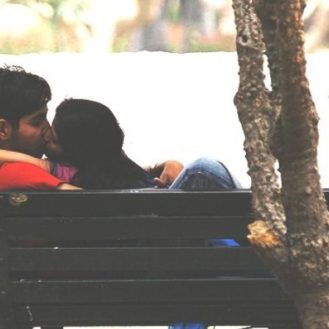