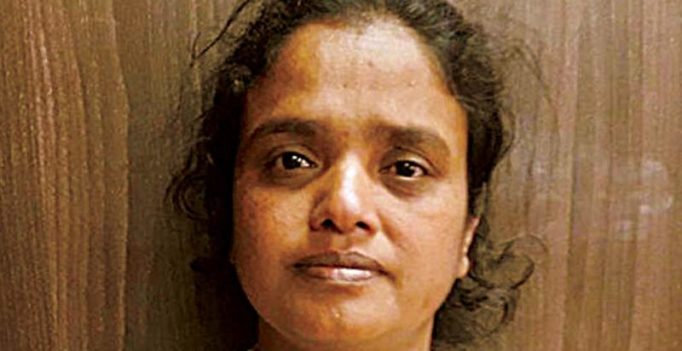 During the interrogation, she told the police that Dominic too had arrived in the city, but did not want to accompany her as he thought the police were tracking them.

Bengaluru: The wife of an ATM cash van driver, who drove away with Rs 1.37 crore in the vehicle on November 23, was arrested by the city police on Sunday night. The cops recovered from her Rs 79.8 lakh, all in new Rs 2,000 currency notes.

The woman, Evelyn Mary Roy, 38, the wife of the driver, Dominic Selvaraj Roy, was heading to her cousin’s house when she was caught near Kullappa Circle near Banaswadi around 10.30 pm on Sunday. She and her 12-year-old son were returning from a religious retreat centre in Pota, Kerala when caught.

During the interrogation, she told the police that Dominic too had arrived in the city, but did not want to accompany her as he thought the police were tracking them. He took Rs 12 lakh from her and left. He did not tell her where he was heading, Evelyn told the police.

The police said that Dominic, soon after he stole the money, had gone home and taken his wife and son to Chittoor in Andhra Pradesh, Vellore, Chennai, Krishnagiri and Coimbatore in Tamil Nadu, and then to Chalakudy and Pota in Kerala. 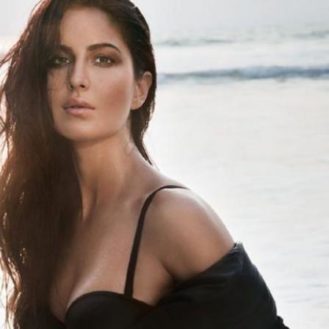