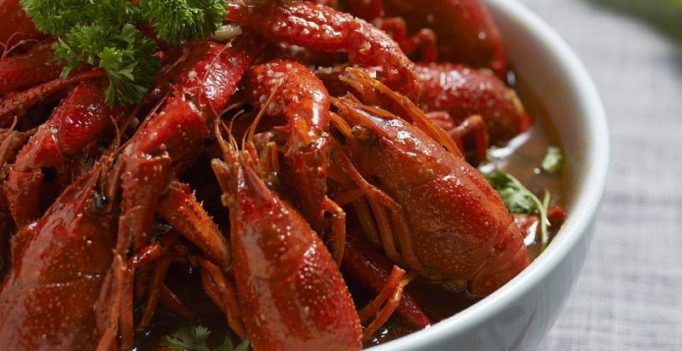 The Berlin government has licensed a local business to fish the 15 cm (6 inch) crustaceans. (Photo: Pixabay)

Berlin: North American crayfish that spilled en masse onto Berlin streets last summer will soon be appearing in the city’s restaurants after its government authorised fishermen to remove them from public ponds.

The red swamp crayfish, or Procambarus clarkii, are on the European Union’s list of invasive alien species but also popular in German aquariums.

It is likely some were abandoned by their owners and started multiplying in favourable weather conditions, the German Nature and Biodiversity Conservation Union believes.

To halt the invasion, the Berlin government has licensed a local business to fish the 15 cm (6 inch) crustaceans, which carry infections that native crayfish are not resistant to, out of the ponds in public parks that they have taken over.

The licence runs until the end of the year, and some 1,600 crayfish have been captured so far, Berlin senator Derk Ehlert told German news agency dpa.

Tests have established that the crayfish are fit for consumption, and the fishermen plan to sell them to local restaurants, reports said. 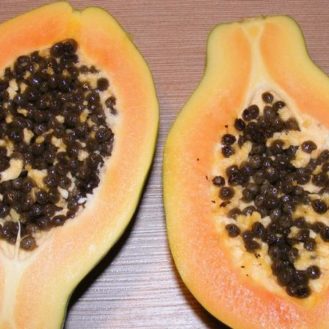