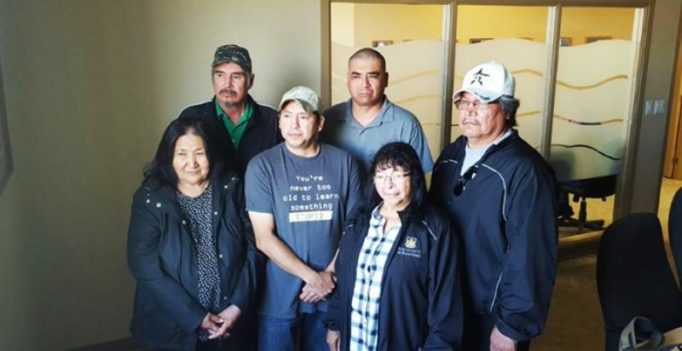 The hospital is being blamed for the mix up (Photo: Twitter/Eric Robinson)

Best friends are always very special and most times they are close to each other as siblings, in fact men often use the term ‘brother from another mother’ to describe their best friend. But what if you actually found out that your best buddy, who you grew up with, was the child of your parents.

Such a story of best friends discovering that the other’s parents are actually their own, sounds like something straight out of a Bollywood flick, except it isn’t. This mind boggling tale is true account of Leon Swanson and David Trait’s lives.

There are times when people jokingly say that they were switched at birth, and Swanson and Trait also did suspect that given the similarities with each other’s parents, but never really took it seriously.

Finally the friends decided to go for a test to confirm their suspicions in 2015, when they heard of two people finding out they had been switched at birth. The DNA test results confirmed that Charlotte Mason who raised Swanson was actually Tait’s biological mother.

Tait didn’t get his reports at the same time as Swanson, the families are sure their suspicions have been confirmed. The remote village and the families have been shaken by the mix up, for which the Norway House Hospital is being held accountable. 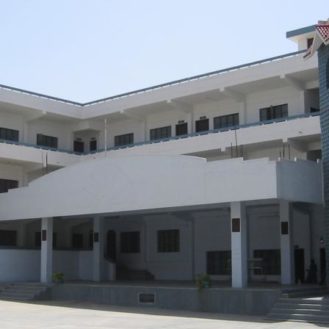